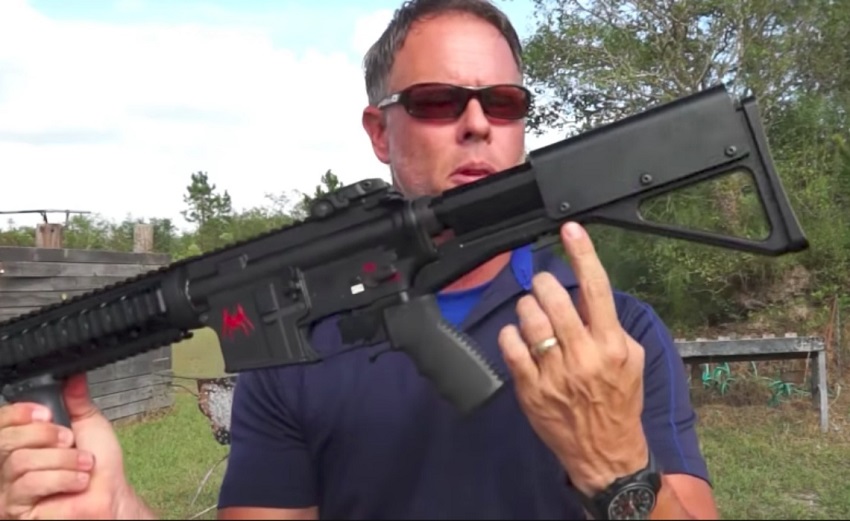 In the wake of repeated criticism of turning a blind eye to “gun culture,” YouTube has updated its policies surrounding acceptable content, banning videos promoting or even linking to sites selling firearms and accessories, including bump stocks, which allow a semi-automatic rifle to fire more quickly.

My search for “How to Build a Gun” returned over 25,600,000 results on YouTube, although the first instructional video in the list is “How to Build Coca Cola Spy Gun,” so it’s unclear how many of these videos would actually be banned under the new guidelines.

“We routinely make updates and adjustments to our enforcement guidelines across all of our policies,” a YouTube spokeswoman said in a statement. “While we’ve long prohibited the sale of firearms, we recently notified creators of updates we will be making around content promoting the sale or manufacture of firearms and their accessories, specifically, items like ammunition, gatling triggers, and drop-in auto sears.”

YouTube states its policy updates are the result of four months of discussion by their team working alongside outside firearms experts. Video creators have received a 30-day notice giving them time to delete or edit their videos.

Of course, this just the latest example of YouTube trying to clean up its reputation and take control of the content being posted. Last year, after Logan Paul posted a controversial video featuring a dead body, Ariel Bardin, Vice President of Product Management at YouTube, announced action would be taken against “rule breakers including those who sensationalize the pain of others in an attempt to gain views or subscribers.”

The National Shooting Sports Foundation, a gun industry lobbying group, called YouTube’s new policy “worrisome,” saying “We suspect it will be interpreted to block much more content than the stated goal of firearms and certain accessory sales,” the foundation said in a statement. “We see the real potential for the blocking of educational content that serves instructional, skill-building and even safety purposes. Much like Facebook, YouTube now acts as a virtual public square. The exercise of what amounts to censorship, then, can legitimately be viewed as the stifling of commercial free speech.”

According to Bloomberg News, “The new YouTube policies will be enforced starting in April, but at least two video bloggers have already been affected. Spike’s Tactical, a firearms company, said in a post on Facebook that it was suspended from YouTube due to ‘repeated or severe violations’ of the video platform’s guidelines.” 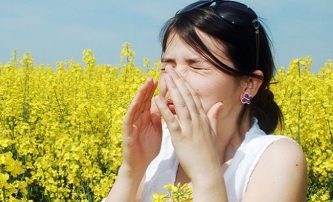 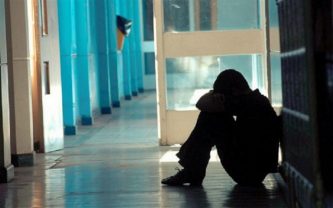