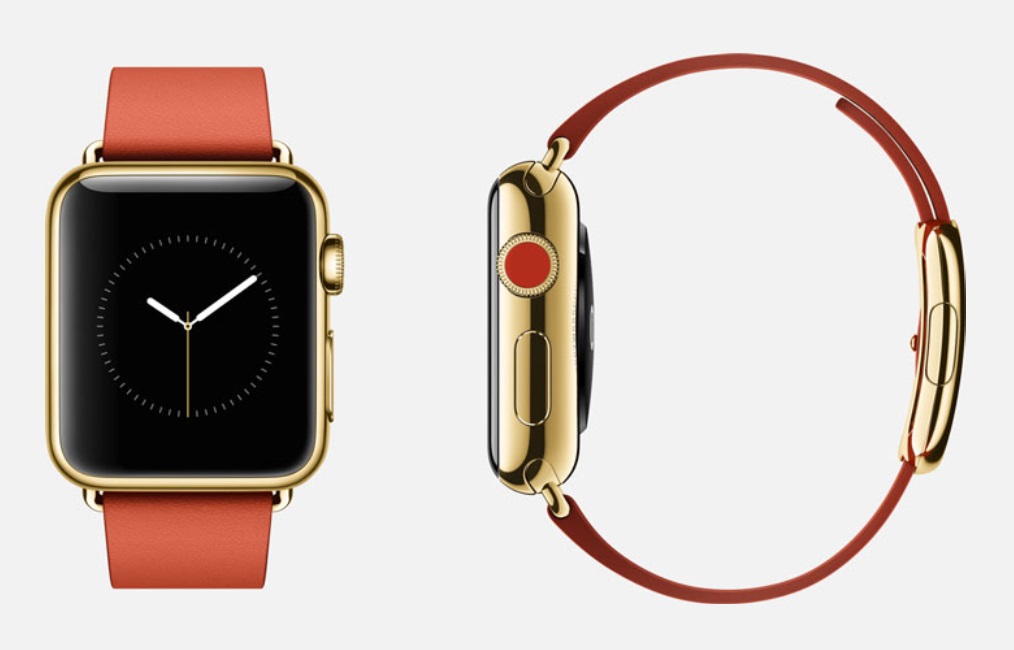 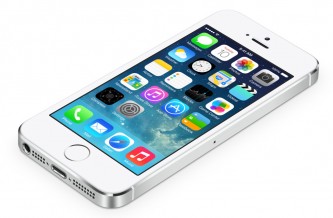 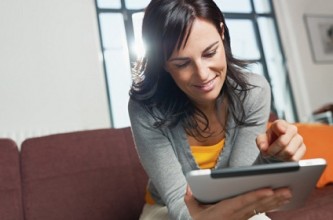 10 reasons why you need a tablet