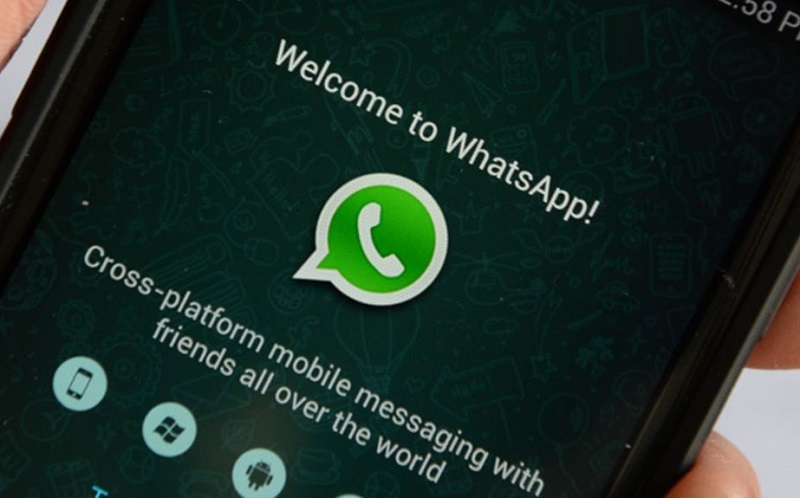 If you have been a regular user of WhatsApp, you know the one feature it was missing was video chat. Well kids, the wait is over. WhatsApp recently released its long-awaited video calling feature.

That’s great news for the one billion – yes, one billion, users. Perhaps best of all, like the app itself, the feature crosses platforms, meaning you can chat with anyone regardless of whether they’re using an Android, iPhone, or Windows device.

In a blogpost WhatsApp said, “We’re introducing this feature because we know that sometimes voice and text just aren’t enough, and we want to make these features available to everyone, not just those who can afford the most expensive new phones or live in countries with the best cellular networks.”

The feature couldn’t be easier to use. Simply open a chat and click on the video camera icon in the top right corner. You can swap between the front and rear facing camera, mute the call if you don’t want your background noise to be heard, and of course, tap the red phone button to end the call. It couldn’t be simpler.

The video calls are completely encrypted to prevent unauthorized access by hackers. The encryption limits access to the conversation to the two devices being used for the chat. FaceTime offers similar levels of security but since WhatsApp crosses platforms this means the app will likely see a significant boost in markets like India where 97% of devices are Android. Google’s recent video app, Duo, also offers encryption but compared to the one billion users WhatsApp boasts it isn’t much competition at this stage.

WhatsApp users have been asking for video calls for ages and now WhatsApp has come through for them it will be interesting to see the impact it has on those other video calling platforms like Skype, Snapchat, Facebook Messenger, FaceTime, and Google Hangouts/Duo. 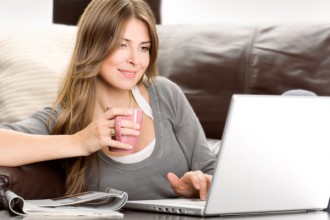 Take Charge of Your Online Profile 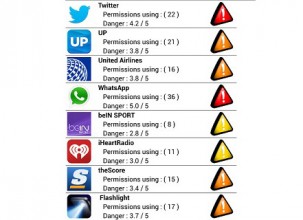