What you should do about the Target data breach 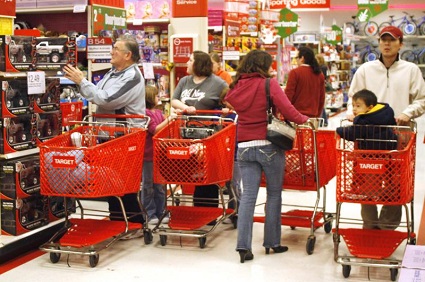 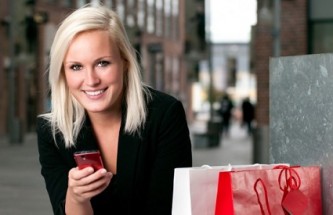 Shopping with your smartphone 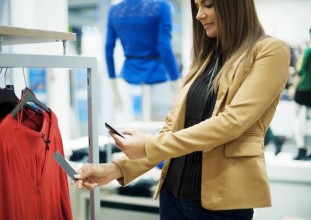 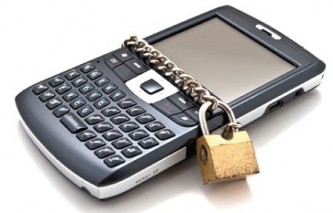