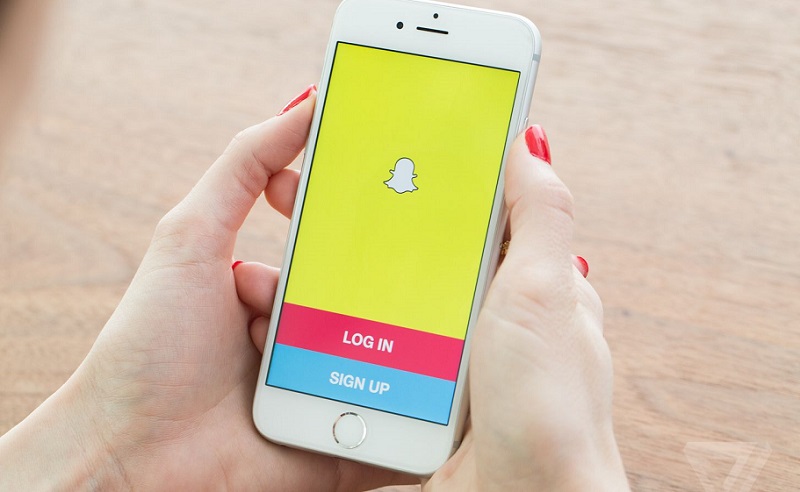 It’s no surprise when I say that social media use can lead to dissatisfaction with your life and circumstances. All those carefully cultivated posts and photo-shopped images can make you feel like everyone else is living a Pinterest-y perfect life with well-behaved and perfectly groomed families that appear to have stepped off the set of a Disney movie.

But according to a recent survey, there is one exception to the rule – Snapchat. Yes, Snapchat. Once dismissed by critics as a little more than a platform for sexting, a new study published in the journal Information, Communication & Society finds that when compared to Facebook, users felt more positive emotions after interaction on Snapchat. “On the surface, many people view Snapchat as ‘the sexting app’ but instead, we found that Snapchat is typically being used to communicate spontaneously with close friends in a new and often more enjoyable way,” said University of Michigan researcher Joseph Bayer, the study’s lead author.

Researchers worked with 154 students to compile their data. Over a two week period, researchers would text students six times a day and students would then complete a survey about their latest social media interaction. Questions related to who students had interactions with, how supportive they were, and then measured their overall emotional response as a result of the interaction.

Researchers discovered students felt more positive emotions after Snapchat vs. Facebook and they paid more attention to Snapchat. Participants reported Snapchat felt more like sitting down face to face – perhaps because like live conversation Snapchats last a moment and aren’t preserved for eternity. Of course, users can capture a screen grab of the image, but for the most part, the platform is used as a quick way to touch base, check in, or share a funny moment.

Facebook on the other hand is built around the life that individuals want the world to see, not life as it actually is. And before we assume this dissatisfaction is the realm of teenagers, stop and consider that the majority of Facebook users are over 35. The people battling FOMO aren’t the teenagers who know what that acronym means; it’s us – their parents.

Does that mean we should abandon Facebook and flock to Snapchat to be happy? Of course not and hopefully your contentment isn’t completely tied to social media. But if you’re looking for a quick emotional boost, Snapchat is a fun option. 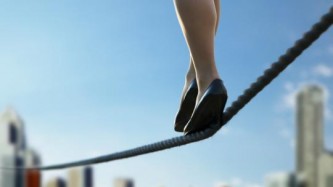