Use Google Translate with Your Smartphone Camera 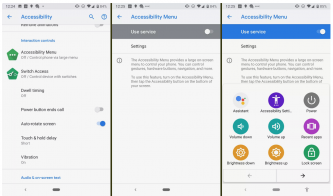 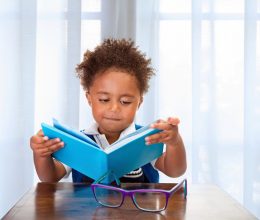 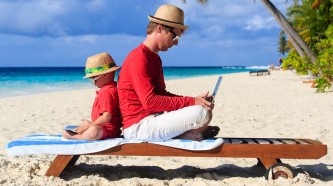 Balancing Screen Time During the Summer 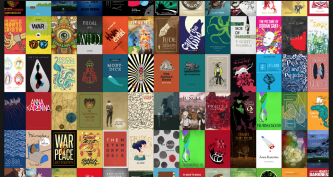 Get Free eBooks from the Library