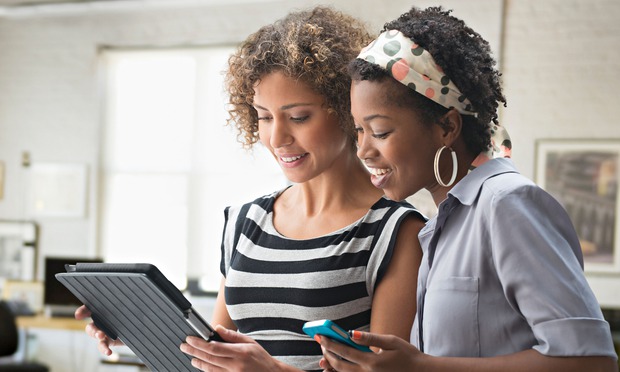 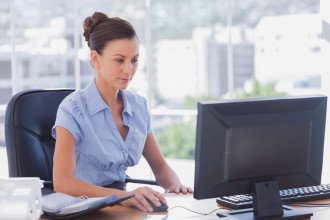 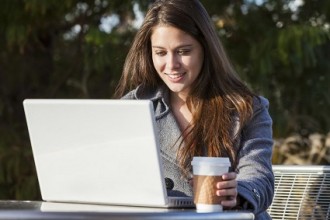 How To Make the Most of Cloud Storage 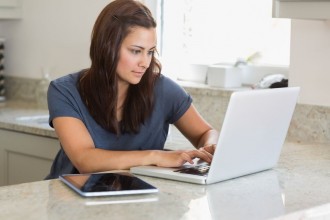 Tablet vs. Laptop: Which One Is Right for You? 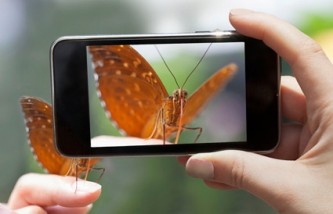