Understanding smartphone specs (or at least the ones that matter!) 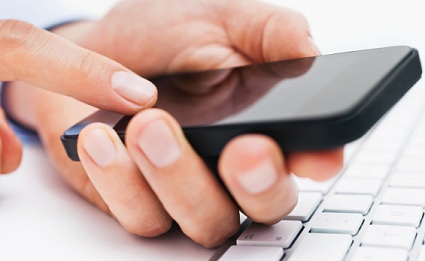 I love checking out new smartphones. Whether I’m browsing the Apple Store, visiting one of those cool new Microsoft stores, or just checking in with my local Verizon retailer, I love to pick up the phones on display and play with all the features.

It didn’t used to be that way. There was a time when I was clueless about smartphones and the idea of walking into a store to pick out a new phone would bring me out in a cold sweat. But times have changed, and a greater familiarity with mobile technology in general – and smartphones and apps in particular – has given me a welcome level of comfort.

However, when I talk to a smartphone salesperson, there are still words and phrases that cause my eyes to glaze over and my ears to mysteriously malfunction. If you look at a detailed smartphone description, most of these terms are to be found under a heading marked ‘Specs.’ That’s short for specifications, which usually consists of a jumble of techno-speak supposedly describing the inner workings of each device.

Luckily, you don’t need to dig too deep into Specs. Some specs will detail the dimensions of the device, which you are probably already aware of, and some will talk about 1.5GHz quad core Snapdragon processors, at which point it’s best to nod your head wisely and move on. But there are some specs that are important; ones which could, or should, factor in to your buying decision.

Although it’s likely that you have already decided on which operating system you want before you start your search for a new phone – iOS (iPhone), Android, Windows Phone, or BlackBerry – it’s important to know which version of your chosen operating system you are going to get. While Apple usually – but not always – updates its mobile OS when it announces a new version of the iPhone, Android phone users can never be quite sure when the next version of Android will be released, and, more importantly, when an over-the-air update will be available.

Whatever phone you are buying, make sure you know which version of the operating system you are getting and how you will be able to access future updates.

It’s easy to get confused between storage and memory, and many smartphone manufacturers don’t help by dropping the term storage completely and referring to everything as memory.

Think of your smartphone as an office. In your office, you have a desk, which contains the things you’re working on right now, and filing cabinets, which contain all the other files you have accumulated but which you don’t need right this minute. Your filing cabinets are your storage and your desk is your memory.

If you plan on storing a lot of music, movies, TV shows and more on your phone, then you will need to make sure you have enough storage. Some phones, like the iPhone, come with discrete amounts of storage – 16GB, 32GB, 64GB – and others come with a fixed amount of internal storage and a slot for various amounts of additional external storage.

Until recently, the absence of multi-tasking capabilities meant that the amount of memory (RAM) required for a smartphone was low – 500MB or less – but that’s starting to change. Now, it’s not unusual to find smartphones with 2GB of RAM. The key is to make sure you have enough storage for your needs. It’s unlikely that you will ever have to worry about insufficient RAM.

Unfortunately, poor battery life remains the Achilles heel of far too many smartphones. If the promotional material for your prospective phone doesn’t make a big play of its extended battery life, then be sure to check the specs to see what the stats are. Battery life will depend on how you use the phone. If you are streaming a lot of video or using location-based apps, that will use up battery a lot faster than if you are just texting and occasionally checking e-mail. Make sure you choose a phone that will suit your needs and not leave you stranded.

Here you will see a lot of abbreviations, like CDMA and GSM, followed by a series of wavelengths that would confuse even the geekiest of consumers. Dispense with all the jargon and ask your carrier whether your phone will work in all the countries you are likely to visit. The last thing you want is to plan an overseas trip and find out that your phone can’t go with you.

The other information contained under Specs will usually cover the display, the type of keyboard, and some of the more obvious features of the phone. Here, it becomes more of a personal preference, along with the type of camera, the web-based features, and the built-in apps.

Whether you’re sold on screen size, the navigation system, or just the color of the case, do spend a little time on the specs. Buying a smartphone is like buying a car – you feel a lot more comfortable if you know a little bit about what’s going on under the hood.

How To Extend the Battery Life of Your Smartphone 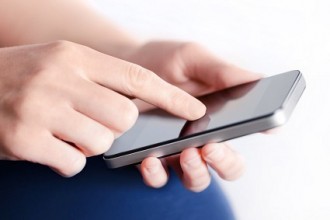 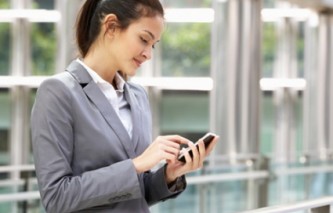