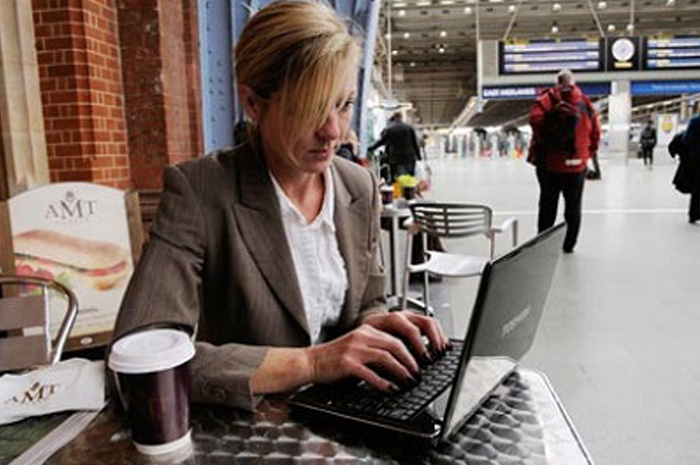 I will always remember the first time I realized I had to get a personal hotspot – a device that uses cellular service to create a local network for e-mail and Internet access. It was two years ago at the start of a 3-day trip from Phoenix to San Francisco that would take me through some of the most beautiful parts of the country but also some of the most remote regions of the South-West.

Just an hour or so out of Phoenix, I got an urgent call from the ad agency I worked for at the time to take a look at a proposal that was about to go out to one of our top prospects. “OK,” I thought, “this could be a problem.” Although I had my laptop with me, it didn’t look like there was going to be a usable network within a hundred miles. I had two choices, I could head back to Phoenix or I could press on in the hope of finding a café or hotel that might have public Wi-Fi. I pressed on.

Anyone who has traveled US-93 up through Arizona and Nevada knows that while there are plenty of roadside stalls selling everything from beads to berries, there is a singular lack of Internet cafés. Two hours later, I eventually found a small hotel on the edge of the Grand Canyon that could help, but by then the proposal had already gone out. Predictably, we never landed the account.

While hotspots and USB devices have been around for quite some time, most consumers have been reluctant to take on the liability of an additional device and yet another monthly fee. As cellular networks improved, most smartphone manufacturers started to include a hotspot feature with their new devices but, for the most part, it remained a very underutilized resource. That all started to change last year when Verizon Wireless unveiled Share Everything plans, which included hotspot access as part of the shared data arrangements.

Now, smartphone hotspot use has become much more widespread, particularly as consumers realize that there is no big drain on the shared data allowance if you are just checking e-mail and browsing the Web. Most hotspots will allow up to 10 different Wi-Fi-enabled devices to connect at the same time, creating an invaluable lifeline to the Internet for individuals, family, and friends.

And there are other advantages of hotspot use. There is no longer any need to carry around a separate device, with the additional cables and chargers that that usually entails. Security is better, with laptop users no longer having to worry about who might be monitoring Internet traffic on an open network. Finally, there is the peace-of-mind that comes with knowing you are always just a couple of keystrokes from tapping into a lightning-fast 4G LTE network.

So no more frantic 100 mile drives looking for a place to log on. Take your own hotspot with you and you will always be connected!

The above post first appeared in the Insider Blog on Verizon Insider. The Online Mom receives a fee for participating in certain promotional programs for Verizon Wireless. 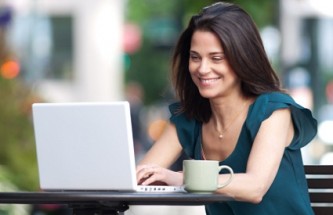 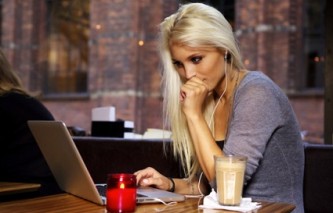 How to use Wi-Fi hotspots securely

How To Improve Your Wireless Network