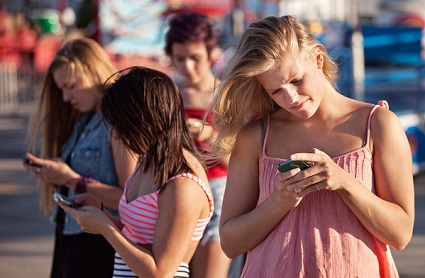 You’ve opened your own Facebook account, you’ve friended your teenage children, and you’re feeling pretty pleased with yourself that there are no pictures, videos or awkward messages that might embarrass the family. There’s only one problem: your kids aren’t using Facebook anymore.

As parents and even grandparents flock to join Facebook, many kids are headed in the opposite direction, choosing platforms that better suit their instant messaging lifestyles and are not monitored by family, teachers, and other adults that are firmly outside their inner circles.

That doesn’t mean that kids are misbehaving on these other networks. Far from it. Although the salacious media would have you believe otherwise, teens will tell you that sexting and other inappropriate behavior is extremely rare and would be as shocking to most kids and it would be to adults.

So which are these ‘other’ networks and social media apps that are increasingly home to our teens and even younger kids? Here are just a few of the platforms that are proving to be more than just a passing fad:

Be smart about kids’ smartphones: Tips to make sure they enjoy benefits without the dangers 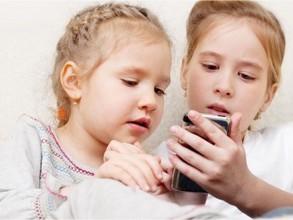