How Technology Is Changing the Traditional Library 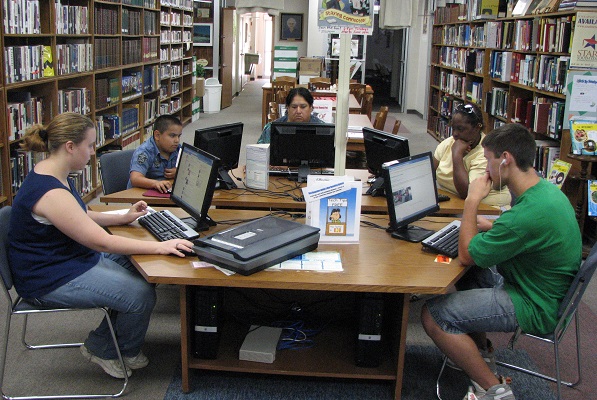 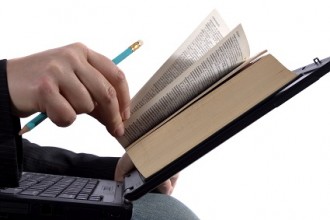 How to find free books online 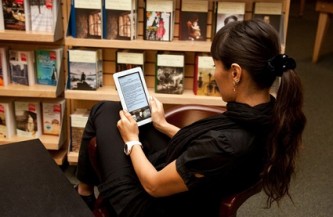 How To Borrow E-Books From Your Local Library 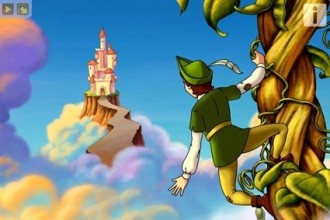 Classic children’s books for the iPad 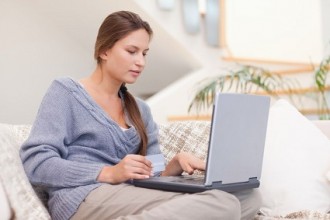