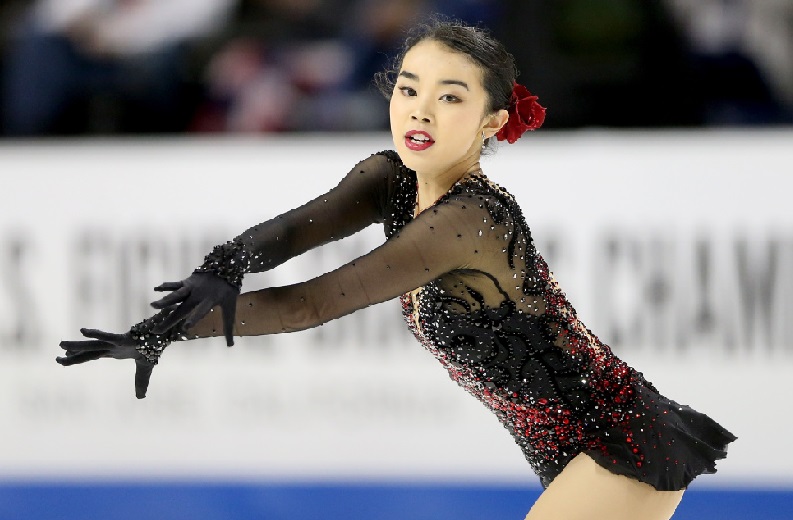 Let’s face it, as parents, most of us will never know the wonder and satisfaction of seeing one of our children stand on an Olympic podium, listening to our national anthem, grasping a gold medal in their hand. The closest we’ll get is cheering from our couches or shouting encouragement from the sidelines of a little league soccer game.

The road to that podium is hard and marked by hours of training and self-discipline. It represents overcoming self-doubt, discouragement and getting back up over and over and over again. As much as the physical discipline the achievement represents, the mental effort involved is just as strong.

Even if our kids don’t grow up to be Olympians, we can teach them to think like one. Figure skater Karen Chen is just 18 and competing at the 2018 Olympics in PyeongChang. When interviewed by Sports Illustrated Kids she said, “For me, trying new things was always very challenging and difficult. But when I stepped on the ice, all of the shyness kind of just left my body and I felt like I was really enjoying myself. I didn’t care what other people thought about me. It was just so much fun and I fell in love with the sport.”

Tamar Chansky, a psychologist specializing in helping children, teens and adults overcome anxiety, wrote a great article on how to help your kids achieve that Olympian mindset. It starts with thinking of every experience as a matter of growth – not of winning and losing. By seeing every moment and experience as part of the bigger picture – constantly improving, constantly striving toward a bigger goal – immediate failure isn’t the end of the world. It’s part of the journey. Instead of seeing those moments as falling short, see them as a single data point in a much bigger project.

She also recommends teaching your kids to take that big picture perspective and think in terms of “trends and outliers” to help them understand what is typical for them and what’s the exception to the rule. This same mindset will help prevent them catastrophizing their mistakes – missing a basket, striking out, losing a heat – and thinking, “I’m no good. I shouldn’t even be here. I stink.” Being able to put those missteps in perspective is what allows skaters to get back on the ice, dancers to step back on the stage, and gymnasts to get back on the mat. Maintaining perspective is exactly how athletes are able to recover quickly, without missing a beat.

Think of how figure skaters get up after a fall during their routine and jump back in – that’s one part perspective and one part what former Olympian Kristi Yamaguchi described as “skating dumb” – allowing the muscle memory of training take over so your brain doesn’t trip you up. Teach them to rely on their training – all those hours of practice and preparation – so their brains can shut off and let their bodies do the work. Over-analysis in the moment leads to mistakes and frustration.

When all else fails, remember that our heroes sometimes fall short of their aspirations as well. Even though they’ve practiced and pushed their bodies and minds further than they ever thought possible, sometimes mistakes happen. It’s part of being human. That’s when they turn to their coaches – people fully invested in their success – for their feedback and support. Teach your kids to be open to what the coach has to say, whether it’s changing the way they think or train and be willing to accept the criticism. No one gets to the Olympics by hearing only what they want to hear.

“Practice, perseverance and physical training are essential but not the whole picture,” Chansky says.

So much of it is attitude. Says Chen, “I wanted to show people that if you work hard, never give up and believe in yourself, you can achieve success.” 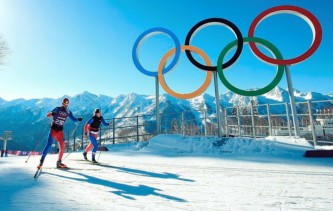