Talking to Your Kids About Politics 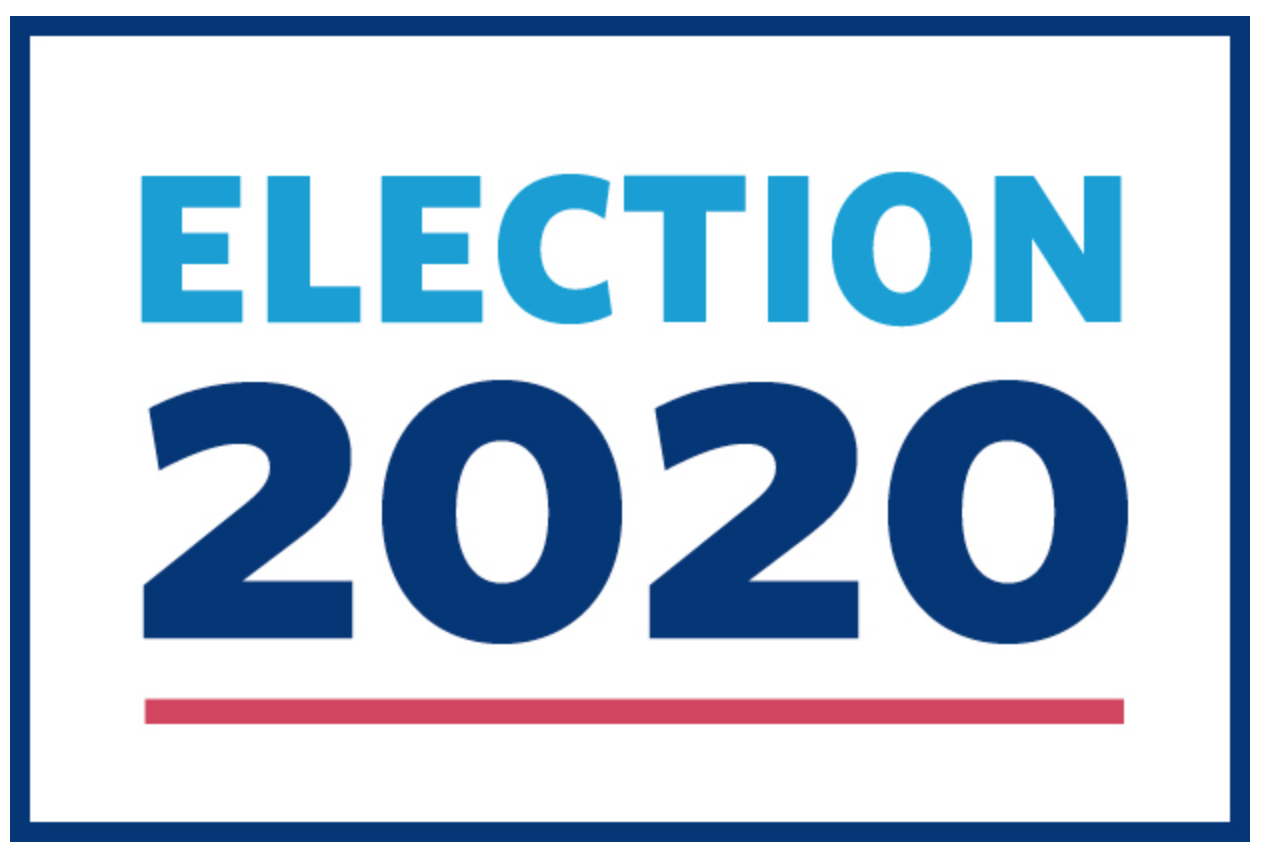 For better, for worse, in richer and poorer, Election Day 2020 is here. This has been one of the most contentious races in recent history, and no matter who sits in the Oval Office for the next four years, many Americans will be unhappy and feel uneasy. If that sounds familiar and you’ve been stressed about where the country is headed, there’s a good chance your children have noticed and are uneasy too.

Opening a political conversation with your kids may seem daunting, but it doesn’t have to be. Your politics represent your values, and you want to instill them in your children so they’ll make wise decisions as they grow up. Think of it this way; you’re not raising children; you’re raising future voters.

Instead of talking about political parties, talk about the policies and issues that matter to you most. Health care, immigration, the environment, and Black Lives Matter have played significant roles in this year’s presidential race. As a parent, you can say, “In this family, access to health care is important to us. Here’s what both candidates believe about that issue.”

You may think your children are uninterested in politics, but a study published in the peer-reviewed journal Monographs of the Society for Research in Child Development says otherwise. Researchers interviewed 187 kids ages 5 to 11 who lived in Kentucky, Kansas, Washington State, and Texas before and after the 2016 election. Twenty-three percent said they cared “somewhat,” and 58% of respondents said that they cared “a lot” about the election. Yet, of those polled, 68% said their parents hadn’t discussed the election with them. Their primary sources were peers and social media. As a result, much of the information they had about candidates was skewed and inaccurate.

Christia Spears Brown, a developmental psychologist at the University of Kentucky, says, “In the same way that we talk about other complex issues, we need to help kids understand the messages and the sound bites that they’re hearing. They’re interested, but yet there’s gaps in knowledge, and they’re using their own inferences to fill in those gaps.”

Try to avoid demonizing the other side. It’s important to teach our children that civil discourse and disagreement are not equivalent to hate speech. Ashley Berner, a professor at Johns Hopkins who studies how schools teach civics, says, “It’s so important for young people to be engaged in conversations about meaning and purpose and different political viewpoints.” She says, historically, “civic formation is the prime reason why modern democracy started funding education in the first place.”

Though they may not keep up with current events as often as you do, introduce your kids to credible websites targeted at them. Common Sense Media has a great list of news sources for kids categorized by age group.

Since today is election day, check-in with your kids and see if they’re interested in following election results. Any other year, you could have them go to the polls with you and watch you vote, but that may not be feasible this year.

If you’re concerned about the impact a particular candidate may have on your demographic, work together to create a Family Safety Plan and emphasize that their safety is of the utmost importance to you. Reassure them that you will always do everything to protect them physically and emotionally and let you know any time they feel threatened or unsafe.

And, if the candidate you support loses, remind your child that this is one man in one office. Local and state elections impact our country too, and many offices have term limits. There’s always hope for change in the next election. In the meantime, look for ways to engage in the issues that your family values. If the environment is a priority, look for opportunities to engage in projects like community clean-ups or recycling initiatives. If caring for immigrants and the disenfranchised resonates with you, look for local food pantries or shelters you can support.

Hasan Kwame Jeffries, a history professor at Ohio State University, says, “We’re afraid to talk about politics … As my 5-year-old says, ‘That don’t make no sense!’ You got to let people know where you stand. Provide children evidence. Provide them with stories.”