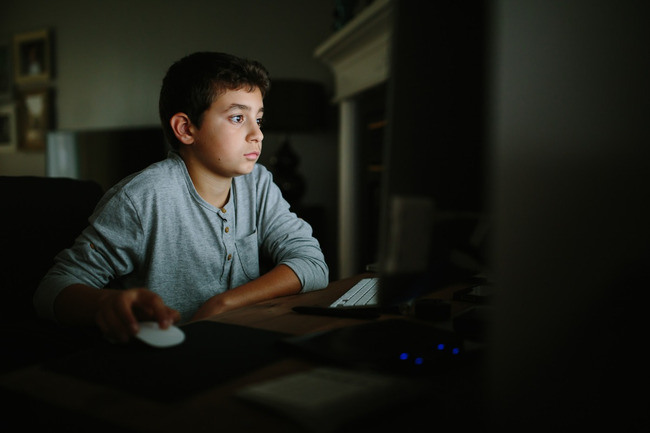 When I was a kid, some of the neighborhood boys kept a stash of “dirty magazines” in a dilapidated outhouse near one of their homes. It was the 1970’s not the 1870’s and we all had indoor plumbing, so it was obvious what they were up to if we saw them sneaking in or out of that outhouse.

Consider these statistics from the Center for Parent/Youth Understanding:

Do those numbers surprise you? Sadly, they shouldn’t. Just last year my husband, a family therapist, was part of a research study on youth and sexuality. His team was looking for a control group of 11-year-old boys who had not been exposed to online pornography but they weren’t able to find any. None. Not one.

By now it’s obvious that either by accident or design, your child is going to see images that perhaps neither you nor your child are ready to see. Having “the talk” used to be a conversation about biology and a responsible approach toward sex as a young adult, but now we need to include a third topic: online pornography.

Even with age-appropriate filters on laptops and other devices, exposure is as easy as a forwarded sext from a friend or a few clicks on YouTube. When it happens, it’s important you react as you would with any other behavior or activity that you’re unhappy with and you have a measured response.

Though experts stress the importance of having that conversation before Pandora’s box is opened, sometimes it’s too late. Either way, it’s important for us to talk to our kids – boy and girl – no matter how awkward or embarrassing.

Just as with any other risky or inappropriate behavior your child engages in, your response is critical. If you freak out and shame your child, often they will not feel safe coming to you with questions or concerns in the future. If you want them to turn to you for answers and not their peers (or god-forbid, the Internet), then a calm, understanding response will make all the difference. 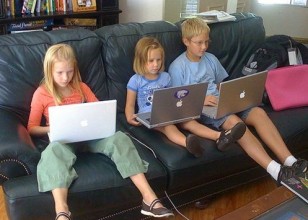 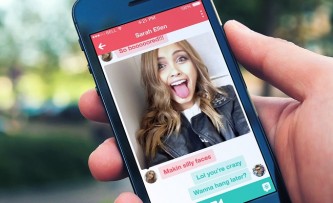 The Problem with Tech Shaming