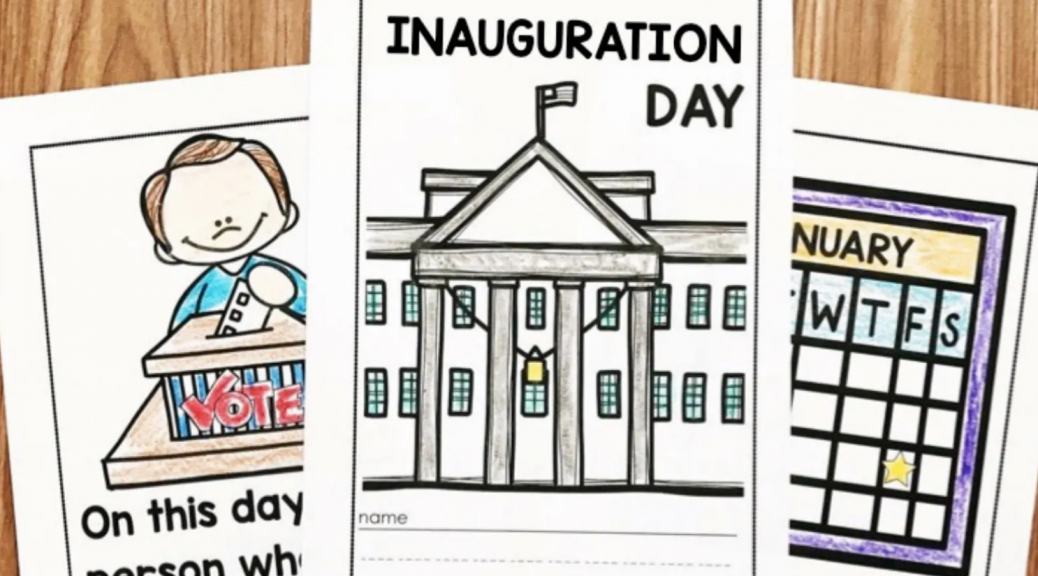 Between the protest turned Capitol riot and the restrictions necessary with COVID 19, the 2021 inauguration will be like none other in American history.

Aside from trying to unpack the complexities of our current political climate, take some time to do an Inauguration Day activity or two with your future leaders.

For more kid-friendly, educational activities focused on the Inaugration, check out the Inauguration Celebration Kit for Kids from ourwhitehouse.org and the National Children’s Book and Literacy Alliance.