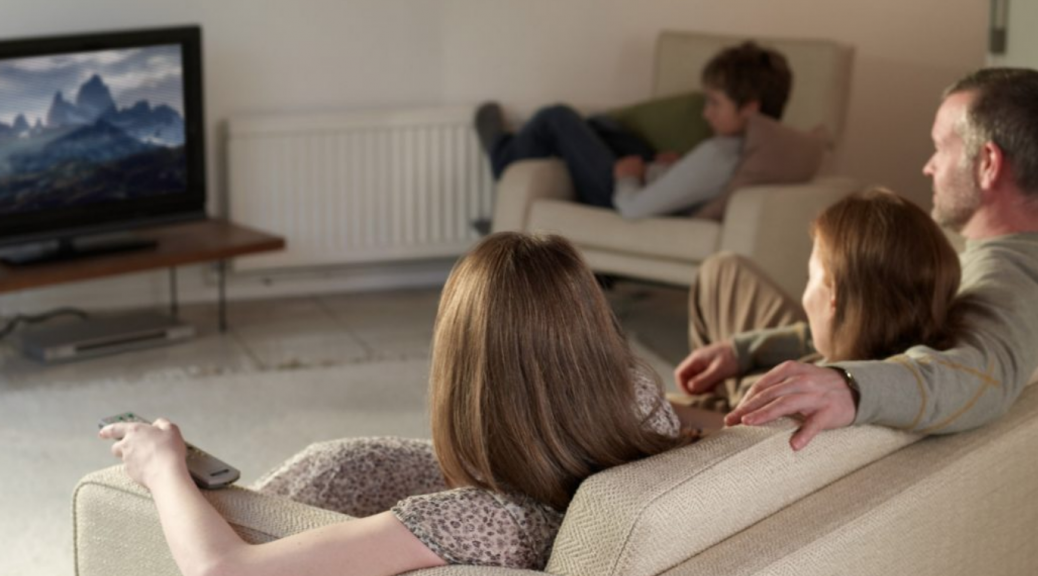 Once upon a time, if you wanted to stream a movie or TV show, you turned to Netflix. Over time, their model spawned more and more similar platforms, leaving viewers with a virtual smorgasbord of streaming services.

Many of these services are fee-based, so if you’re tired of spending more and more of your budget to access content, these platforms may be an option. You won’t be able to choose from the latest Hollywood blockbusters, but their libraries are extensive, and best of all – they’re free.

Crackle is an ad-supported streaming service offering both movies and TV shows as well as original content. It’s available across a number of devices without a subscription plan or the need to set up an account. However, if you want to create a list of your favorite movies and TV shows, get recommendations, or resume playback if you switch between devices, you’ll need to create one.

IMDb  – yes, that IMDb – has its own streaming service – IMDb TV.  The streaming site formerly known as FreeDrive was purchased by Amazon back in 1998, the site offers free, ad-supported streaming for movies and TV shows (U.S. only). It has a standalone channel on Fire devices like Fire Stick, Fire TV Cube, and Fire tablets, stream from your laptop directly from the IMDb site.

I’ve mentioned Hoopla in “Best of” lists before and here we are again. Hoopla is a digital media service offered through local public libraries. It allows users to borrow movies, music, audiobooks, ebooks, comics, and TV shows to enjoy on your computer, tablet, or phone or smart TV – all you need is a library card. Content can be watched immediately or downloaded and watched within the next 72 hours. It’s up to your local library how many titles you can borrow each month.

Tubi TV has a monster-sized library but you need to remember some monsters are like Godzilla while some are more like this guy. In other words, some of the content on Tubi is great like both Kill Bill movies, Meatballs, Monster, and Dial M for Murder, while some of it is, well, less blockbuster and more feel-good cult-classics like Teen Wolf, Kentucky Fried Movie, and Good Burger.

Pluto TV is owned by CBS giving it access to a vast library of content. It offers both live-streaming and on-demand movies — including old James Bond titles, comedy classics like So I Married an Axe Murderer and Meatballs, and a variety of titles from the Discovery Channel.