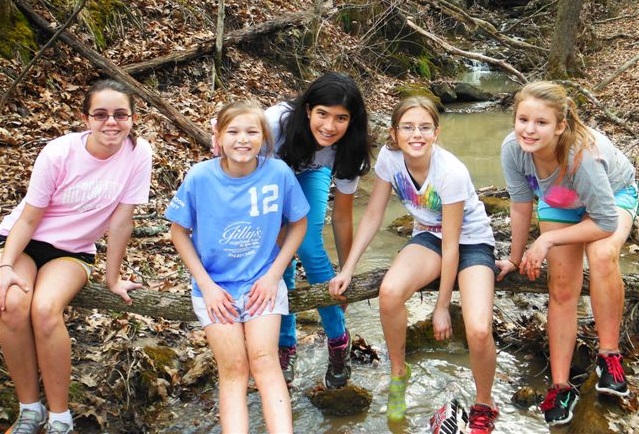 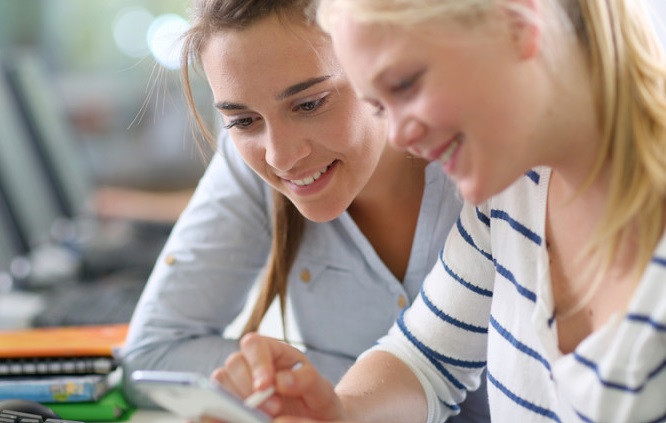 I have always been a little in awe of parents who have the strength to ship their kids off to 8 weeks of camp as soon as school breaks for the summer. The kids clearly love camp life – and I’m sure the parents love their new-found freedom even more – but it still takes an act of courage to say goodbye to your loved ones for that length of time.

Of course, summer camp parents will tell you that the alternative is so much worse. Week after week of kids complaining that they’re bored and have nothing to do, or the parents acting as on-call taxi drivers for 16 hours a day, which is pretty much what they do for the other 10 months of the year!

Luckily for parents of stay-at-home kids, help is on hand. Two California-based entrepreneurs have teamed up to create a brand new web site called Thrively, which is designed to help children discover and pursue their interests and passions.

Thrively features over 100,000 activities from all over the country. Better still, there are thousands of activities that can be pursued from home and don’t cost a dime. And we’re not talking about video games or online exercises that last a couple of hours. Thrively offers a wide-range of immersive, interactive projects that can unlock your child’s true potential and maybe even pave the way for a future career.

The key to getting started with Thrively is their highly-regarded ‘strength test,’ which was developed by two of California’s leading pediatric neuropsychologists. The 15 minute online Q&A session skillfully draws out your child’s interest and strengths, which are then matched to suggested activities. Whether you child’s passion is music, theater, sports, the outdoors, computer science, animals or photography, there are a wealth of interesting activities to choose from.  And if your child would rather be studying than taking a 10 week break, then there are dozens of academic activities as well.

If your child needs a little inspiration to settle on an activity, Thrively offers dozens of inspirational videos – everything from kids executing cool skateboarding tricks to how to summon up the courage to perform in public.

If you’re concerned about how to keep the kids busy this summer, give Thrively a try. It might just be the best summer break they have ever had!

The Online Mom LLC receives a fee for participating in certain promotional activities for Thrively.