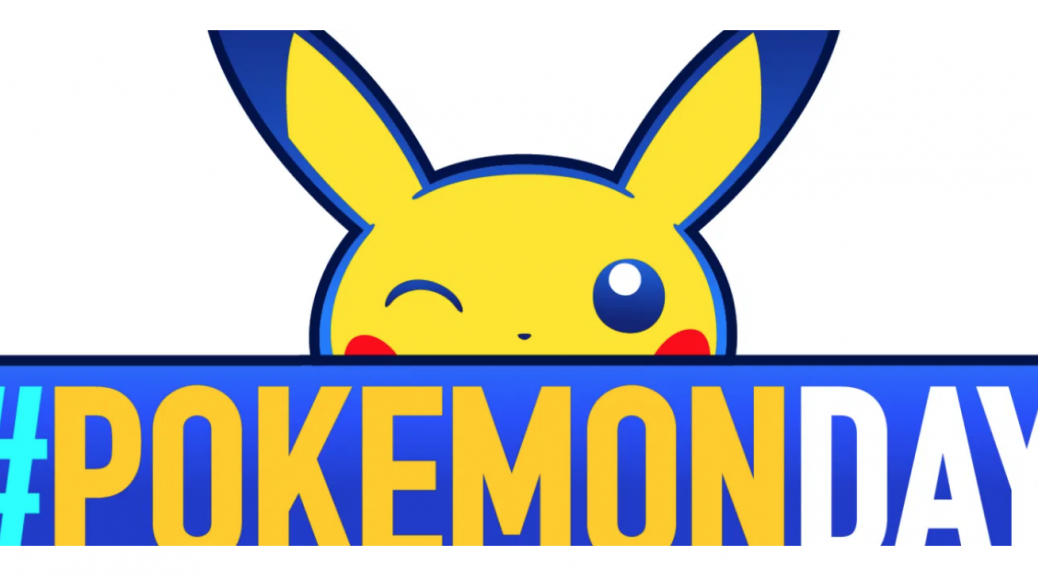 Gen Z may be trying to bring back the 90’s, but one element of 90’s pop culture never lost its fan base – Pokemon. While it may have faded for a little while, it’s as popular as ever, with February 27 designated as National Pokemon Day. It’s the day Pokemon was introduced back in 1996, when Pokemon Red and Green, a pair of video games for the original Game Boy, were released, making this Pokemon’s 25th anniversary. Feel old yet?

Pokemon’s online community hosts discussions and cosplays, show off the Pokemon they’ve caught on Pokemon Go ( which celebrates its fifth anniversary this year), and screenshots of their online battles. Fans will be able to watch a selection of curated music-themed episodes of the Pokémon animated series on the Pokémon TV website, and there’s usually a highly anticipated press release on what’s coming for the franchise.

This year, rapper Post Malone will headline a virtual concert for Pokemon Day, and Katy Perry will take part in what’s being called the “P25 Music” celebration event. On February 25, Pokémon released a password allowing players of the “Pokémon Sword” and “Pokémon Shield” video games to add a special Pikachu to their gameplay. Because this year focuses on music, the character will know a special “sing” move, which it ordinarily cannot learn within the game.

One of the marketing partners is McDonald’s, whose Happy Meals now come with a booster pack of Pokémon trading cards featuring the Pokémon 25 logo and highlight some of the original Pokémon, including Pikachu.

So, if your child is one of Pokemon’s millions of fans, here are some quick FYI’s to get you caught up and some fun ideas to help you participate in Pokemon Day together.

One of the best features of playing with Pokemon is that kids – and adults – get to share their adventures with others. At a time when social distancing is the norm, any activity that brings us together to celebrate safely is a bright spot in an otherwise difficult season. Now get going! You gotta catch ’em all!