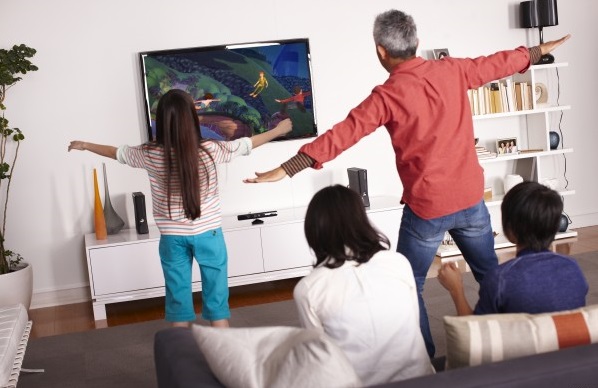 How upside-down is your world right now? Is that the dumbest question you’ve been asked in a long time? If it’s only the latest in a string of ridiculous questions, you’re probably quarantined with kids.

Regular quarantine updates with quotes from my niece, “If you were a dog, what kind of dog would you be?” or my friends, “One of my kids is crying because the other one flushed the toilet before they got to ‘see,'”or “SOS! My kids caught me eating their Easter candy I bought early and now they’re asking questions I don’t want to answer,” make me giggle and remind me to find the funny in a very un-funny situation.

If you’re looking for ways to inject a little happy into your day, these activities can break up the boredom, redirect those Easter candy questions, and help you shift gears faster than the TP is disappearing off shelves. 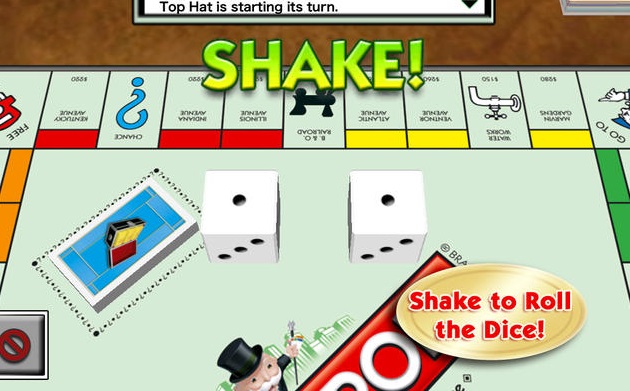 While we love finding new games to play, there is still something to be said for the classics we grew up with. Many of the games we played as children continue to be popular, mostly because they are fun to play and we usually learn a little something in the process.

While you can still find many of these classic games in their original formats, they are also now available as downloadable apps for our smartphones and tablets. Here are a few of the classics reinvented for the mobile age. You probably spent hours playing the Monopoly board game when you were a child. Now you can play this family favorite on-the-go via your mobile device. Roll the dice, take a ride on the Reading Railroad, put hotels on Boardwalk, and try and avoid going to jail. The classic Monopoly game tokens are also included. A hysterically funny game and great for learning correct grammar, as you need to know nouns, verbs, adjectives, adverbs, etc. You can also add your own photos and images, use voice recognition to enter your words, and even share your stories on your favorite social networks.

The Game of Life This is the same classic game brought to life in an app. Collect achievements, spin the wheel, get married – all like the original Game of Life. Make it to the end to retire in luxury. Pass around and play with up to 3 friends at once.

This classic dice game is fun for all ages. The app version of Yahtzee throws in some additional options, but you can still play the game just the way you did as a child. The perfect game for helping younger kids learn to count. The MasterMind app is all the fun of the original without the chance of losing all those tiny colored pegs. Break the color code by using logic on each guess. This classic two-player strategy game is something everyone should learn to play. Even after playing for years you can still learn new intricacies of the game. The app version requires no flat surface to put a board on, no lost pieces, and you can start and stop as needed. King me!