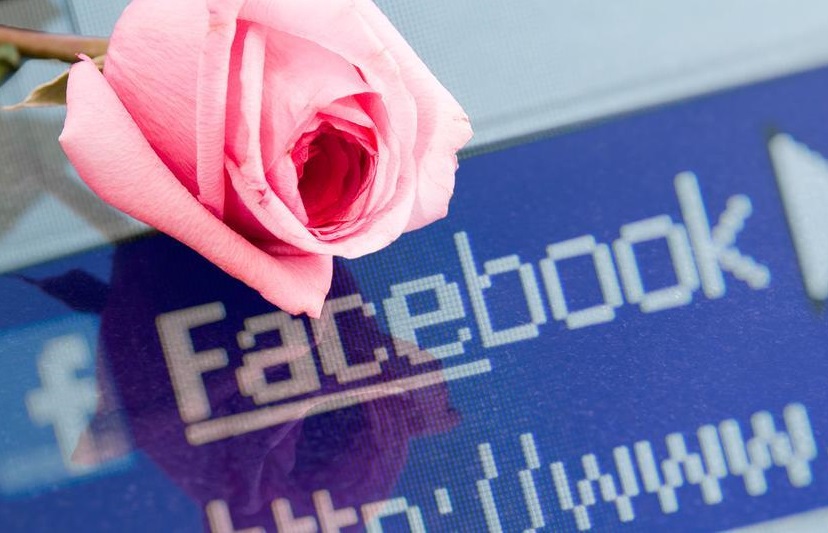 Facebook is now letting its users nominate someone to be in charge of their accounts after they die. Termed a legacy contact, the nominated individual will be able to write a pinned post for the deceased user’s Timeline (e.g. to share a final message or provide information about a memorial service), respond to new friend requests, and update the profile and cover photos.

The question of what happens to social media accounts after people die has been a vexing one, particularly for Facebook, where some studies have suggested that upwards of 3 million users die each year. Most accounts remain frozen in time, with no changes to the content or privacy settings, but Facebook has quietly been addressing the growing problem, gradually introducing a series of steps that allow for a more dignified end to an individual’s social media existence.

While a legacy contact can be nominated at any time through a user’s privacy settings (US users only for now), the account still has to be memorialized before the legacy contact can take any action. An account is memorialized after Facebook receives a request from a family member or friend, which is usually accompanied by some kind of proof of death like an obituary.

As well as a legacy contact, Facebook is still offering users the option of having an account permanently deleted. The problem there is that the user still has to rely on someone telling Facebook that the person has passed away. Without any clear instructions via a will or other formal document, notifying Facebook is hardly going to be at the top of a ‘To Do’ list for surviving friends and relatives.

The whole question of what happens to a social media account after someone dies is an evolving issue, with virtually no legislation or legal precedent to guide the actions of either users or the social media platforms. With tens of millions of people actively engaged on social media every day that is bound to change. It’s not hard to imagine the time when estranged parties fight over a deceased family member’s Facebook account the same way they do now over other legacy items.

If you’re active on social media, then it’s worth giving some thought to how you want your accounts to be treated after you’ve gone. While the Internet has prompted much debate about the right to be forgotten, perhaps we should be more concerned about how we are going to be remembered.