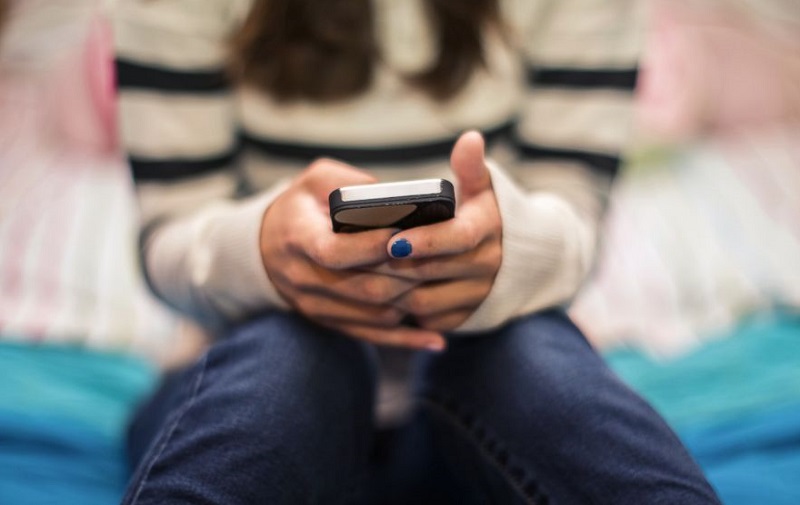 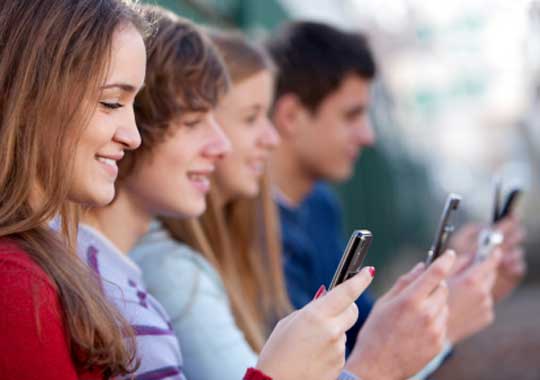 When texting first became popular, most texts were sent via a wireless carrier’s network. This service (also known as SMS) used to be a huge revenue-generator for the carriers, but is now largely bundled with ‘free’ voice or calling plans as the carriers switch their attention to data.

If you are still using SMS to text your family and friends, then rest assured you are not alone. Despite all the chatter about WhatsApp, SnapChat, Messenger and the rest, SMS remains the #1 messaging option for an overwhelming majority of smartphone owners.

But that doesn’t mean it’s going to be that way forever. The ability to add multimedia functions, group chats, video calls, and much more is quickly adding to the allure of messaging apps, and it seems only a matter of time before they catch up and even surpass the popularity of SMS.

If you have a teenage son or daughter, it’s almost guaranteed that they are using at least one messaging app. If you are thinking of joining them, here are 7 of the more popular options:

Up until now, Facebook included a messaging feature in its social network app, so there was no need for a separate download. However, Facebook has just announced that all future mobile messaging will have to be done through the stand-alone Messenger app. Desktop users will be able to continue to use the built-in messaging app as before.

Messenger includes text, group chat, photo and video sharing options, and even stickers. The good thing about Facebook is that almost everyone is on it, so you won’t have to spend time adding all your contacts. With over 500 million active users, WhatsApp is arguably the most popular messaging app in the world – so popular, in fact, that Facebook agreed to pay $19 billion to acquire it! WhatsApp’s strength is its simplicity. Once the app is downloaded, WhatsApp checks your contacts and automatically adds WhatsApp users. You don’t need to send a request to be able to connect through WhatsApp.

WhatsApp supports text messages, group messages, photos and videos, and audio media messages. WhatsApp management has also announced that they are developing a voice option, which will be the equivalent of making a phone call. Established as a desktop tool, Skype has made an uneven transition to mobile, disappointing some early adopters and encouraging other messaging services to step up and fill the void. The Skype mobile app supports text messaging, photos and videos, and face-to-face video and voice calls over Wi-Fi or a wireless network. There is also a low-cost voice calling option to mobile devices and landlines. Although Google Hangouts supports an instant text messaging service, its real strength is in multi-person voice and video chats. The video chat option is particularly appealing and supports a number of increasingly sophisticated production options. The messaging app is very basic but it does support photos and GIFs, which can be automatically saved in a Google+ album.

Extremely popular among tweens and teens, SnapChat started life as an instant photo-sharing service that allowed users to add a text caption. The photos automatically disappeared after a few seconds, leading to (largely unfounded) fears of teen sexting. SnapChat also supports plain text chat and has recently added Stories, which allows users to video chat simply by pressing and holding the screen.

SnapChat’s success has attracted the attention of Facebook but so far SnapChat’s founders have rebuffed all acquisition attempts. Both Facebook (Slingshot) and Instagram (Bolt) have recently introduced SnapChat competitors, although Bolt is not yet available in the U.S. Popular overseas, LINE supports free voice and video calls as well as regular text messaging, photos and more. Although the app is fee to download, users can spend money on a range of in-app purchases, which include stickers, games and even messages from celebrities. Music and shopping services are expected to follow. With the decline of BlackBerry (and the beloved BBM), there was an obvious need for a smart and flexible cross-platform messaging tool. Enter Kik, a rapidly-evolving messaging service that now has over 100 million users. With Kik you can exchange text messages, videos, images, emoticons, and more, and features like Kik Cards allow for a surprising level of customization.