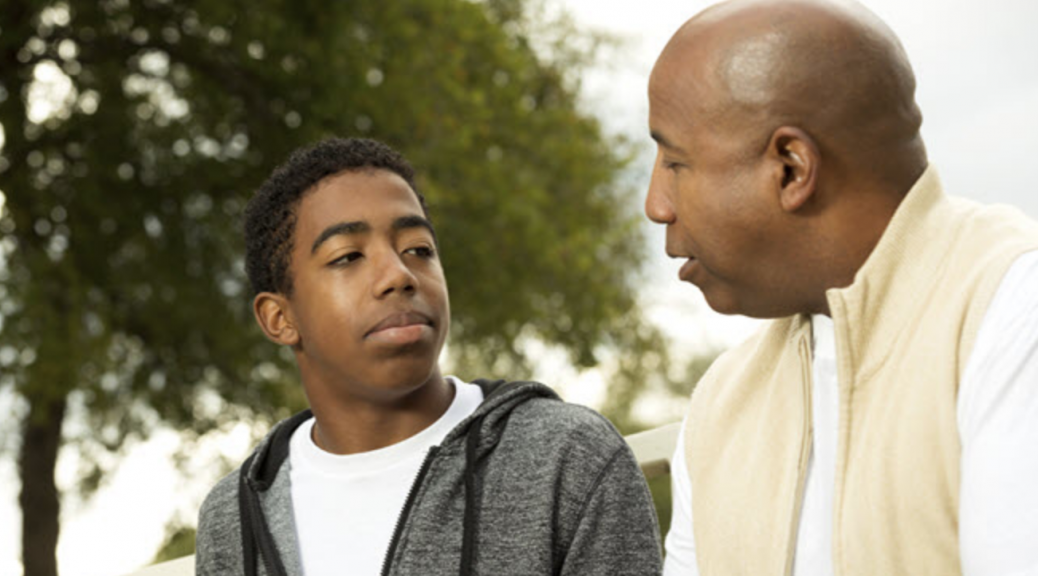 Much of the news over the past year has centered on issues of race in America. Facing your child’s questions through open conversation is the first step in raising an anti-racist child.

It’s essential to address these complex and sensitive issues in age-appropriate ways. If you’re unsure how to initiate the conversation or put current events in their historical context, these programs can help.

Sesame/CNN: Standing Up to Racism

CNN’s Van Jones and Erica Hill partnered with “Sesame Street” for Coming Together: Standing Up to Racism,” a town hall for kids and families. Split into two parts and geared to parents and kids, the videos feature leaders like Atlanta Mayor Keisha Lance Bottoms and Sesame Street friends like Big Bird and Abby Cadabby. The videos tackle complicated concepts like racism, protests, and speaking out against unfairness in language children can understand.

Alicia Keys hosts discussions with leading experts on race and racial injustice. The panel looks at movements like Black Lives Matter and examines the language around systematic racism so that kids can get past euphemism to find clarity. Parents should be aware high profile deaths of Trayvon Martin, George Floyd, and Breonna Taylor are briefly discussed, and the n-word is addressed but not spoken. As usual, Nick does a remarkable job balancing facts with age-appropriate information. (Best for ages 8+)

We Are the Dream: The Kids of the Oakland MLK Oratorical Fest

Hundreds of pre-K through 12th-grade students perform a mix of published and original poetry and speeches in the Martin Luther King Oratorical Festival in Oakland, CA. The documentary follows students in the months leading up to the 40th annual competition. “We Are the Dream” is a beautiful portrait of young people embracing their history and dreaming of a better future through social justice, immigration reform, and the fight for equality. (Best for ages 8+)

This unscripted six-episode documentary looks at the life, death, and legacy of Trayvon Martin. Through interviews and home videos, family photos, and news footage, it’s an unflinching look at cultural and societal issues reflected in his death and verdict. (Best for age 14+)

When They See Us

A four-part dramatized series, “When They See Us,” is based on the 1989 Central Park jogger case. Five male suspects were falsely accused, then prosecuted though later exonerated through DNA evidence and a confession from convicted rapist Matias Reyes. Charges against the five men were vacated, and they eventually received a $41 million settlement. (Best for age 15+)

Richard and Mildred Loving’s interracial marriage in 1960s Virginia sparked a legal battle that ended with the Supreme Court’s historic 1967 decision Loving v. Virginia. This documentary transforms their story from two-dimensional newspaper clippings and brings their story to life. (Best for age 14+)

13th takes an in-depth look at the American prison system and exposes our history of racial inequality. The documentary discusses uncomfortable truths like the fact that the U.S. has just 5% of the world’s population but has 25% of the world’s prisoners. (Rated TV-MA)