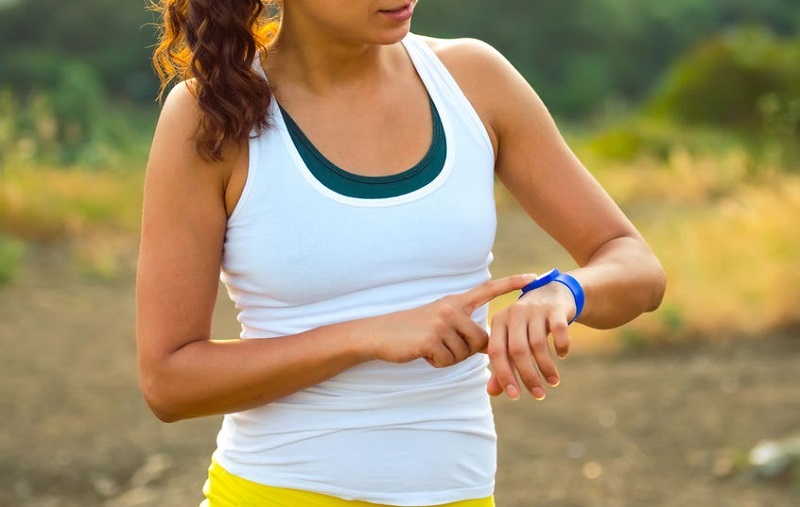 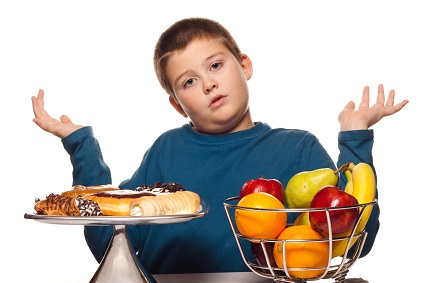 In today’s culture, instant gratification is the name of the game, although that is often perceived as a negative thing. However, in the area of fitness, nutrition and general health, instant access to technology can be a huge blessing!

With this in mind, I have tapped into the resources provided by nationally-regarded fitness expert and children’s health advocate Kelli Calabrese, who highlights digital resources that encourage positive lifestyle changes for children who struggle with weight issues. The following are just a few of her recommendations:

Body Mass Index (BMI) is a reliable indicator of body fat levels for most children and teens, and serves as an easy-to-perform method of screening for weight categories that could pose health concerns. A BMI calculator for children and teens ages 2-19 years-old can be located at the Centers for Disease Control web site. The Healthy Eating Calculator developed by Baylor College of Medicine is another useful tool. It calculates how many calories a child needs each day, based on height, weight, and physical activity.

A noteworthy eBook is the award-winning fictional children’s story Making Healthy Choices—A Story to Inspire Fit, Weight-Wise Kids. Available in both a boys’ and girls’ edition, it is identical to its paperback version, and includes a bonus recipe section only available with the eBook. The story helps overweight kids get on track health-wise, and motivates healthy kids to better relate to peers currently struggling with a weight problem. Good stuff!

Searching for apps to help kids eat healthful foods and get active? One app called Child Obesity Guide provides caregivers with assessment and planning tools that include chapters on “How to Diagnose Obesity,” “Meal Planning,” and “Using Labels to Eat Healthy.” Targeted towards a younger audience, another app titled Nutrition and Healthy Eating provides three fun, science-based learning games for preschoolers and kindergarteners. Kids learn how to ID different foods and how to create well-balanced meals for a penguin’s birthday party!

Education made fun is an ideal way to engage kids while they learn important information; and in this case the topic is health principles. Kidnetic, which is produced by Kraft Foods, is an awesome interactive Web site that is chock-full of cool games, scavenger hunts, challenges, and even a cool “Move Mixer” dance designer. The CDC’s BAM! Body and Mind web site also offers online games that teach kids about the body and mind.

One of the keys to a healthier lifestyle for kids is for parents to be part of the process right along with them. There are many helpful videos that center around childhood obesity that are both educational and informative to watch right along with your kids. One such initiative, spearheaded by First Lady Michelle Obama, provides inspirational documentaries that are full of great information. They showcase kids who have changed their lives for the better through good nutrition and fitness.

Everyone seems to be looking for a quick fix, but hopefully these resources can be part of the toolbox that offers positive experiences for children who are ready to embrace a change of lifestyle!