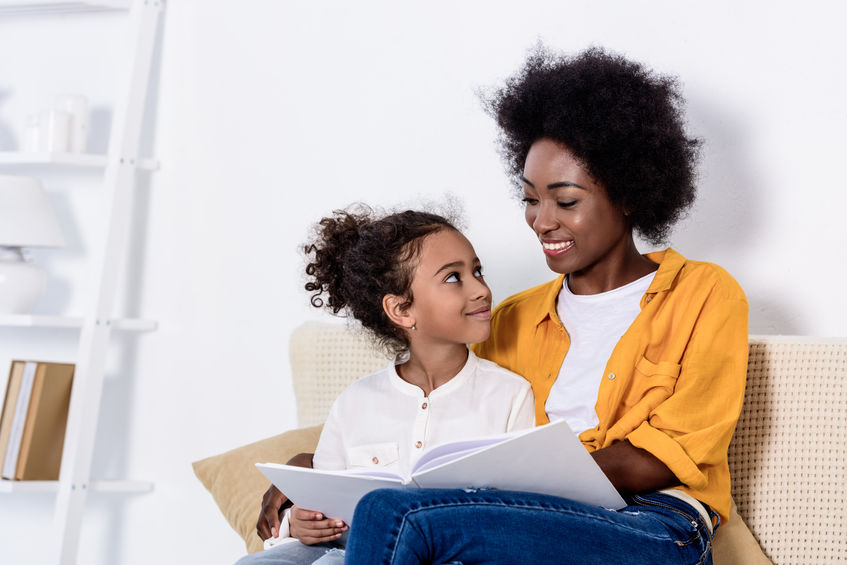 Remember Little Golden Books? I had them when I was a child, and I loved reading them to my daughters when they were little. I have such fond memories of reading together every night at bedtime, even long after they were old enough and reading on their own. I did voices and sound effects, and it was so much fun.

But, with a stroke of genius, the Disney arm of Little Golden Books has announced a collaboration with Google Home that allows readers to listen to music and sound effects as the books are read aloud.

There are several titles to choose from including classics like Alice in Wonderland and Peter Pan as well as newer stories like Moana, Coco, and Toy Story 3. They’ve promised to continue adding titles throughout the year. To activate the feature, you’ll need two things: a compatible Disney’s Little Golden Book and a Google Home device. To enable, say, “OK Google, let’s read along with Disney,” and your device will respond with “Okay, what book are we going to read?”

Once you begin reading, the music and sound effects will follow the text and bonus! If you skip ahead – you know you’ve done it, we all have – your Google Home will skip ahead with you and pick up where you’re reading. Plus, if your little one wants to talk about why the puppy is so Poky or talk about his desire to be a Lost Boy and live in Neverland, your Google Home will play ambient music in the background until you’re ready to pick up where you left off reading.

Reading aloud to children has been proven to increase language skills, develops positive attitudes toward reading and learning, builds a foundation for academic success, and increases the bond between you and your child. This collaboration enhances your experience and makes it even more fun. 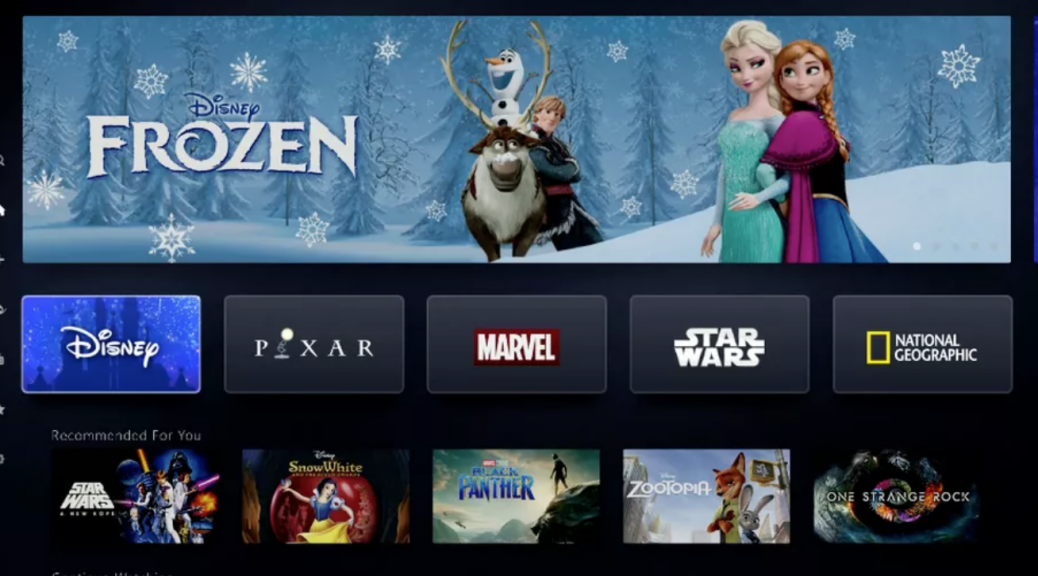 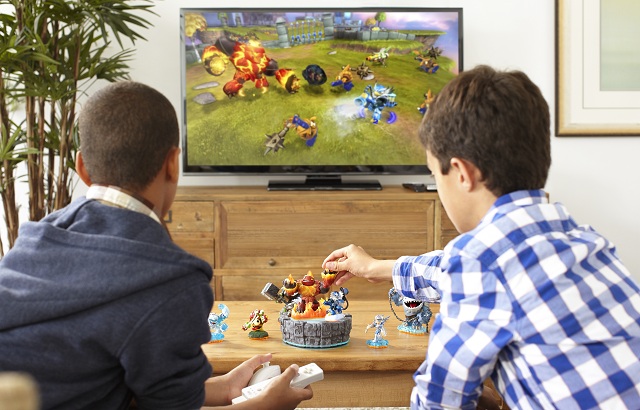