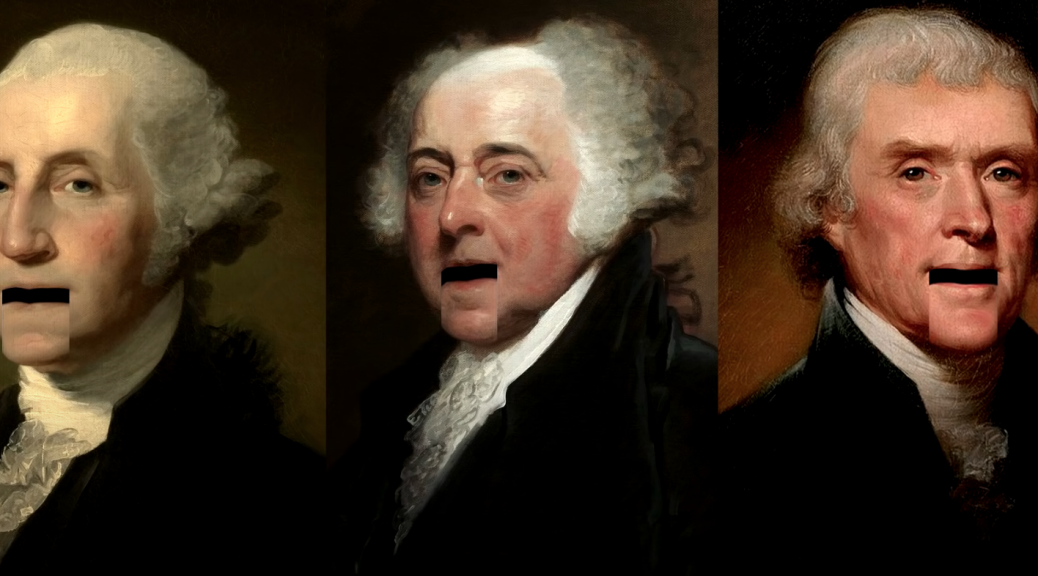 Presidents’ Day falls on the third Monday of February, so this year we’ll observe it on February 15th. It was initially established as the day to commemorate George Washington’s birthday, and we now include Abraham Lincoln’s February birthday. Now, while many states still have individual holidays honoring the birthdays of Washington, Abraham Lincoln, and other important figures, Presidents’ Day is the day we celebrate all U.S. presidents, past and present.

These videos cover President’s Day’s history and include lots of fun facts about each of our forty-six presidents.

The Kiboomers’ music is geared to PreK kids. Their Presidential Coins Song teaches your little ones the names of the presidents on U.S. currency. The lyrics are set to “Do You Know the Muffin Man,” so even if the presidents aren’t familiar yet, the tune will be.

Rock’ N Learn has loads of entertaining, educational videos for toddlers and kids up through fifth grade. Kids can rap along with D.J. Doc Roc to learn each of the president’s names and the year that they took office with their U.S. Presidents Song for Kids.

Disney Educational Productions has a fun series of biographical Presidents’ Day videos filled with interesting facts about the men who led this country through change and the lives they impacted, starting with the idea of democracy up to Barack Obama, our first African American President.

PBS has a whole channel dedicated to the United States’ presidents, and their Sixty Second Presidents series is filled with fun facts. For example, did you know George Washington was the wealthiest U.S. president until Donald Trump’s election in 2016?

You’ve never seen history presented like Mr. Betts introduces it. His Precedents of Washington (Toto’s “Africa” Parody) reviews “the precedents of our first president, George Washington, while jamming to the five-part harmony of Mr. Betts’s twin brothers and sisters!” It’s weird, witty, and your kids will be entertained while they learn.