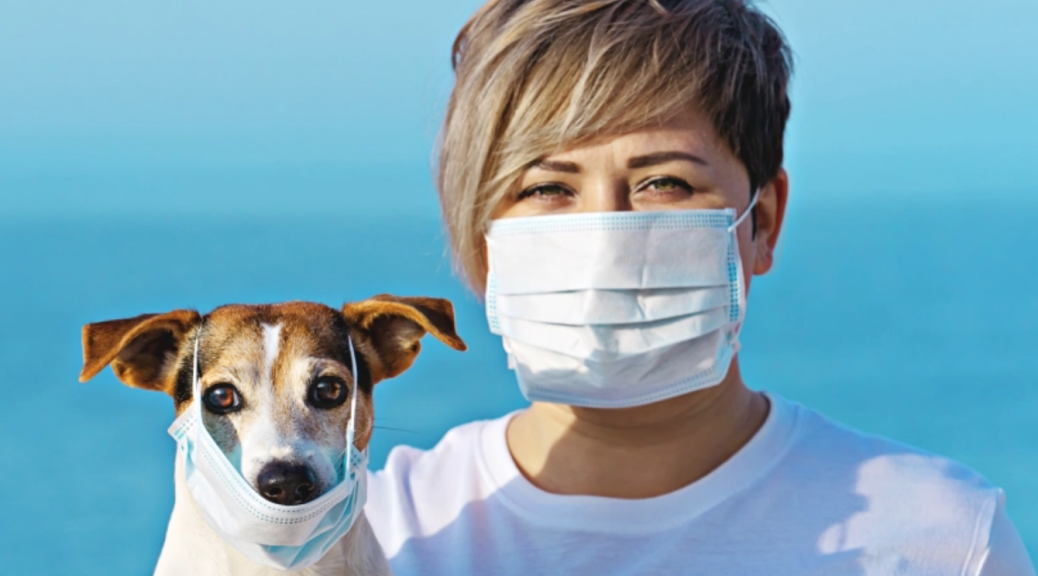 Since the COVID-19 pandemic is thought to have originated at a live animal market in China, many people have wondered if they need to worry about their pets carrying or transmitting the virus to them.

According to the U.S. Centers for Disease Control and Prevention, any risk to humans from our pets is very low. “There have really only been a handful of known domestic animal infections in the entire world,” said Dr. John Howe, president of the American Veterinary Medical Association. “There are reports of a few cats in China, and two dogs tested positive there, too.” A number of cats have been diagnosed with the virus here in the United States, and pug tested positive, though it was asymptomatic. “It’s doubtful the dog — was even ill. Pugs have upper respiratory problems anyway. It’s very easy for the test to pick up the presence of the virus in a dog’s mouth, but it doesn’t necessarily mean the dog was infected. The dog could have licked up the virus from any of the people in the household,” Howe explained. One family member admitted that Winston, the pug, was allowed to lick from the family’s plates. According to news reports, a study at Duke University showed that three family members and Winston tested positive, but “A daughter, another dog and a cat didn’t test positive,” Howe said.

While public health officials acknowledge they are still learning about SARS-CoV-2, there is no evidence that pets play a role in spreading the virus here in the United States. “Therefore, there is no justification in taking measures against companion animals that may compromise their welfare. Further studies are needed to understand if and how different animals, including pets, could be affected,” says the CDC.

The CDC recommends the following measures to protect you and your pet from the novel Coronavirus:

If you or another member of your household show COVID-19 symptoms (either suspected or confirmed by a test), limit contact with your pets and other animals, as you would around people.

It’s important to note that animal testing does not reduce the availability of tests for humans.

For more information on animals and COVID-19, see: https://www.cdc.gov/coronavirus/2019-ncov/daily-life-coping/animals.html

For more information about testing in animals, see: https://www.aphis.usda.gov/animal_health/one_health/downloads/faq-public-on-companion-animal-testing.pdf 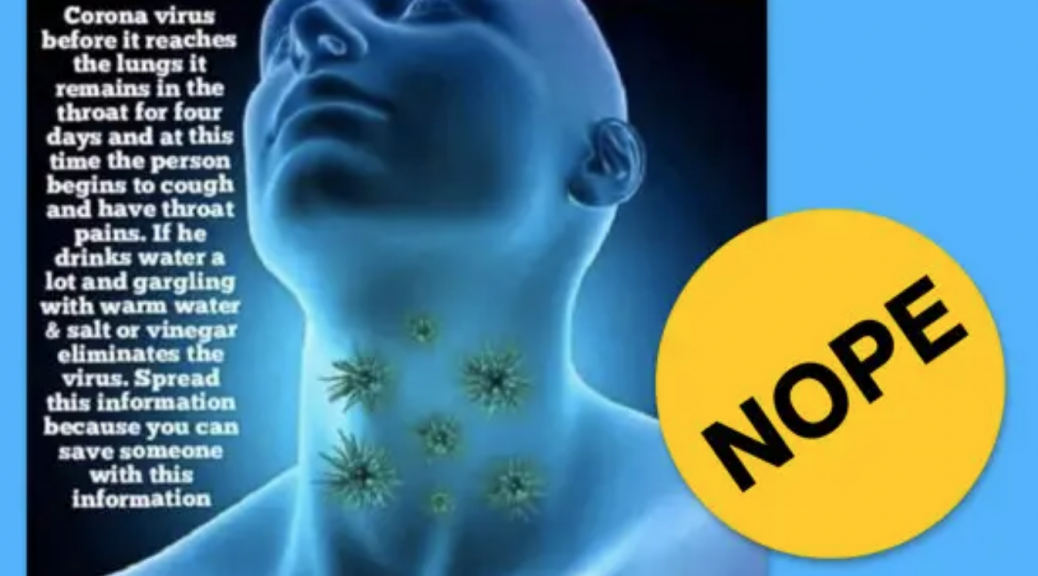