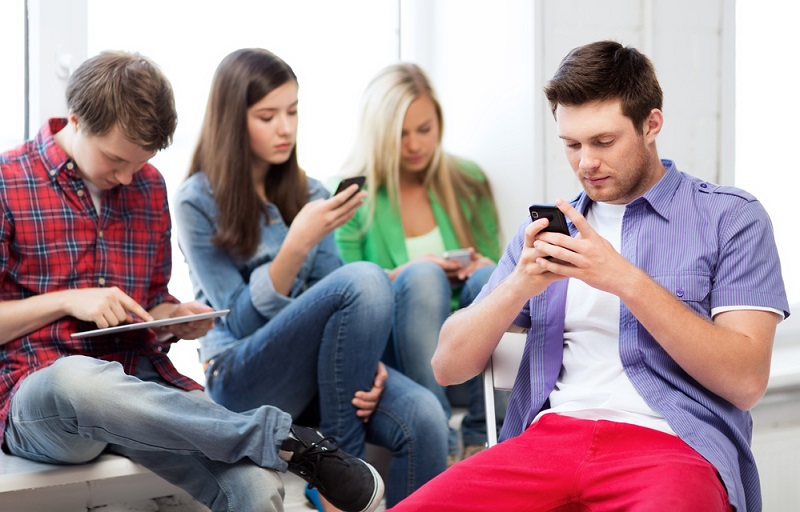 It’s not uncommon to get sucked into the vortex of Twitter and Facebook feeds, Instagram snaps and Pinterest boards and find yourself unhappy with everything from your hairstyle and gym habits to your throw pillows and non-Bento boxed school lunches.

Social media gets a bad rap and we like to blame it for society’s ills. There are those who abuse the platform – examples of online bullying, trolling, and body shaming are frequently in the news – but there’s even more examples of social media being used for good.

Back in 2014, the Ice Bucket Challenge was all over social media. Everyone from Oprah and Bill Gates to people like me took part and as a result over $100 million dollars was raised for research into ALS, otherwise known as Lou Gehrig’s disease. But the story doesn’t end there. Just this year the ALS association announced a breakthrough made possible by the money raised by the Ice Bucket Challenge: the discovery of a gene partly responsible for the disease.

That’s far from the only example. Photographer James Rudland created the Sleeping Bag Appeal and collected hundreds of sleeping bags for homeless people in a matter of days. Movember, created by two Australian friends and used as a vehicle to raise money for prostate cancer, has generated donations of over $556 million, with funding going to 832 men’s health programs internationally.

Social media is a powerful means of communication when tragedy or natural disasters occur. Facebook has added Safety Check to its platform so users can instantly let friends and family know they’re safe; and first responders, governments, Red Cross and other non-governmental organizations frequently utilize social media to keep us up-to-date and informed during disasters.

Social media is indispensable when news stories like the Paris bombings or Louisiana floods occur. Always, always, always be careful of charitable links set up through social media, as there are those that use tragedy as a means to personal gain, but organizations like the Red Cross and World Wildlife Fund use their Facebook pages to link families and those in need to critical resources.

Sites like Facebook and Instagram are invaluable to families and individuals going through difficult times. They provide the opportunity to share the burden and allow friends and family to show support and offer hope. With his wife Joey’s encouragement, Rory Feek blogged about their journey as Joey battled cancer. Their story was both heartbreaking and inspirational, giving hope and encouragement to others facing similar struggles.

The impact of social media is undeniable. The power is unquestionable. The key is to use that power for positive change on both a local and global level. 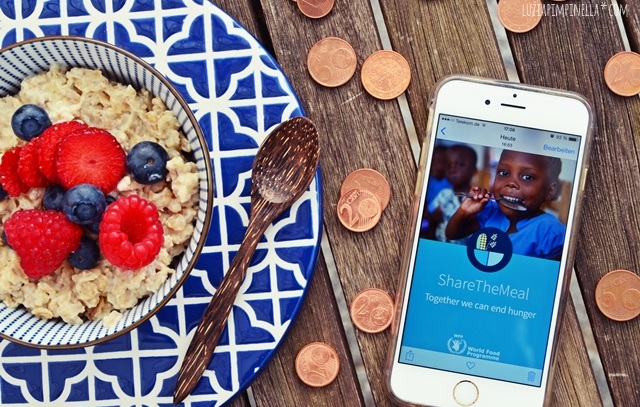 The proliferation of social media and the ease of “Liking” or “Sharing” a post to spread awareness have led to a new term being added to our vocabulary – “slacktivism.” Also referred to as “armchair activism,” slacktivism refers to signing an online petition or joining an online group as a means to ease your conscience, rather than actually making an effort to to make a real difference.

That’s a pretty harsh view to take and implies we’re too lazy or self-absorbed to make a meaningful effort. In reality, based on data from philanthropy research organization Giving USA, Americans donated an estimated $358 billion to charities in 2014. We clearly do want to help, but perhaps aren’t always sure how.

These apps can help guide us, as they’re a legitimate means to do good, not just a path to instant conscience-easing gratification.

Pairing the concept of crowdfunding with smartphone users who outnumber the hungry 20 to 1 globally, The United Nations World Food Programme Share the Meal allows users to donate as little as fifty cents a day to fight hunger. It’s as simple as a single tap on your screen.

Once you download the app, Charity Miles tracks your movements. Each running-mile is worth 25 cents, each biked-mile earns10 cents. Users can select where the money is donated with a list of 30 charities to choose from including World Wildlife Fund and Habitat for Humanity. Note, Charity Miles keeps 50% of donations made to cover the shortfall when there are more individuals participating than corporate donations had been committed.

One Today was developed by Google and introduces you to a new charity every day by telling you the details for each charity, what they do, what your donation will fund, and providing you with an impact report. When you see a charity you like, simply tap the give button to donate $1. If you want to give more, the app connects you with the charity’s website.

If ever there was a charity designed for our selfie and photo sharing era, it’s Donate a Photo. Simply download the app, choose a charity you want to help, choose a photo from your camera roll or take one through the app, share the photo via Facebook, Instagram, or Twitter and Johnson & Johnson will give $1 to your chosen cause. J&J curates a list of causes and once the charity’s goal is met, they’re replaced with a new cause. Images will never be used for commercial purposes and can be kept to a private list of viewers. Users can post one photo per day.

TangoTab connects you with great deals at local restaurants. Simply check in when you arrive and the restaurant will pay a small fee to TangoTab. That money is then donated to a local food charity like a shelter or food bank to feed the hungry and homeless. Their tag is “When you eat, they eat.” The charity is currently available in limited cities but if you provide your email address, they’ll contact you when it comes to your city.