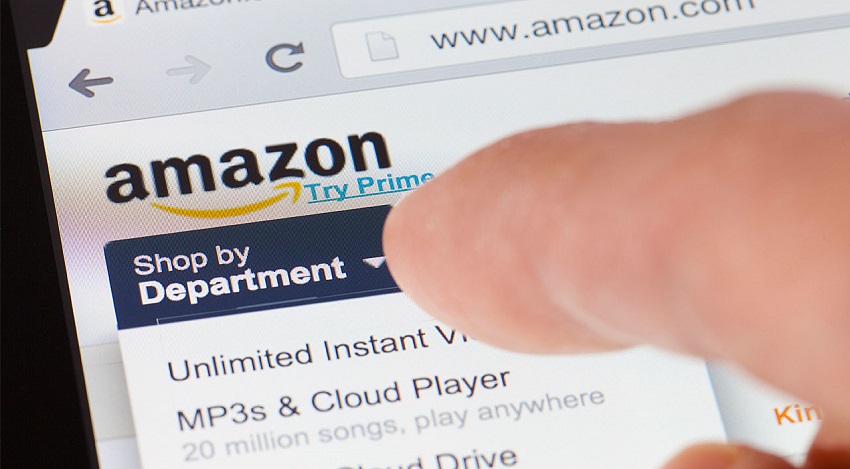 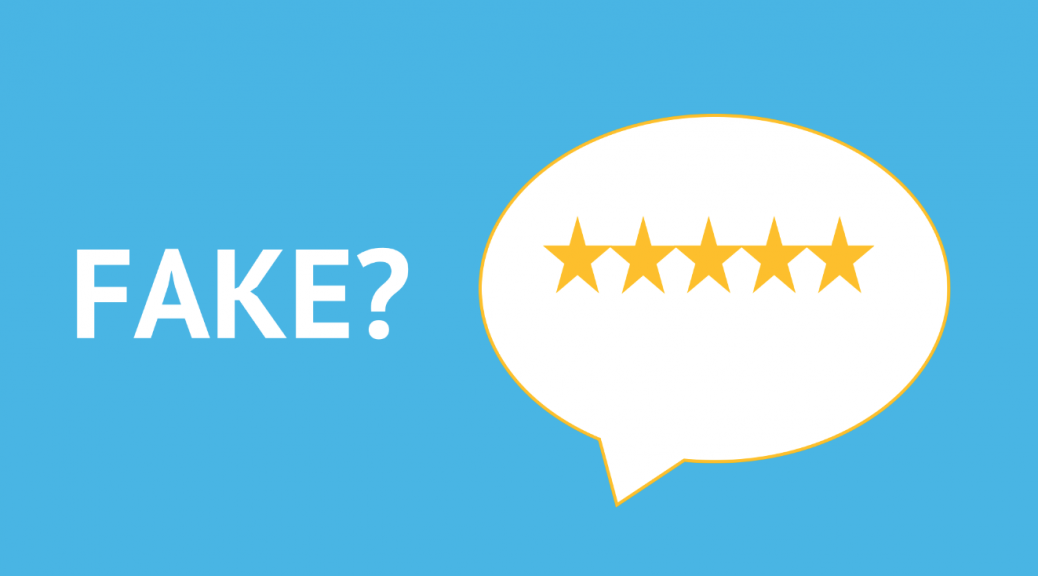 Amazon likes to think of itself as a level playing field for sellers where the best products rise to the top through honest feedback posted in the product reviews. In a perfect world, consumers buy a product or service through Amazon and then post a genuine review, free from any kind of incentive from the seller.

However, that ideal is far from reality. A Buzzfeed News story uncovered an entire industry built on fake reviews. The competition among third-party sellers is intense, so much so that shady sellers offer “black hat” services to boost rankings and help the seller appear higher than they should in search results.

Renee DiResta, director of research at cybersecurity company New Knowledge, told BuzzFeed News, “The extent to which sellers go to game the system, and the amount of resources they devote to doing it, [are] a testament to how Amazon’s recommendation and ranking algorithms shape consumption. While Amazon repeats that ‘even one fake review is too many,’ the fact remains that manipulative tactics from dishonest sellers make honest business owners afraid that they can’t remain competitive. And when manipulation is successful, it’s Amazon’s customers who are the victims.”

Amazon has made an effort to police manipulation of its marketplace, but a business model this successful is difficult to rein in. It’s so successful, a YouTube search for the term “super URL” results in heaps of tutorials on how to game the system and manipulate product and service rankings. These black hat consultants hide in plain sight attending and even speaking at Amazon seller conferences and events. Many have Facebook pages promoting their services.

Where does that leave us as consumers?

First, make use of Fakespot, a site that evaluates product reviews using artificial intelligence to identify fake reviews. Just copy and paste the link to the product’s page, then click “Analyze.”  Even better, add the Fakespot extension to Chrome for immediate results. Just hit the Fakespot icon while you’re on the product page, and it will instantly tell you whether what you’re reading is legit or not. You can download the Fakespot app for both iOS and Android, so you always have reliable information at your fingertips.

To give perspective on the scope of the problem, Fakespot found that over 50% of Walmart’s product reviews were “unauthentic and unreliable.” Best Buy, on the other hand, had less than 5% fake reviews.

Once analyzed, Fakespot provides a letter grade – A to F – based on the total number of reviews and the percentage that were flagged as unreliable or fake.

Another option is ReviewMeta, that exclusive screens Amazon reviews. They are clear from the moment you click on the site that their analysis is an estimate, not a fact. “ReviewMeta is not able to determine which reviews are ‘fake’ and which are not with 100% accuracy.  We’re simply looking at different trends and making a ‘best guess’ estimate about the reviews.” They also caution that a Pass/Fail/Warn does not necessarily indicate the presence or absence of a fake review.

“ReviewMeta is not able to determine which reviews are ‘fake’ and which are not with 100% accuracy.  We’re simply looking at different trends and making a ‘best guess’ estimate about the reviews.”

So instead of a letter grade like Fakespot, ReviewMeta shows you product reviews with the questionable ones removed.

The challenge here is that the two sites often provide different results, sometimes very different, so you’ll need to trust your instinct. If it seems too good to be true, it probably is.

On the other hand, just because a product has fake reviews, that doesn’t necessarily translate to an inferior quality product, and, just because a product is first in the search results, you don’t necessarily see the best option. For example, if you’re shopping for a cheaper version of an OtterBox phone case, a search of “off brand otter box” will bring up over 8000 results. When I clicked on the first option with 4.5 stars, Fakespot gave it a C, while the first option on the second page with only 3.5 stars earned an A. The first phone case analysis comes with the warning, “Our engine has analyzed and discovered that 64.7% of the reviews are reliable,” while the second says, “Our engine has profiled the reviewer patterns and has determined that there is minimal deception involved.”

At the end of the day, the adage “buyer beware” is still your best defense.