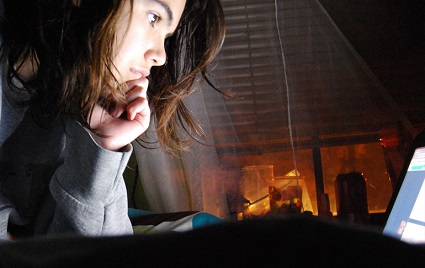 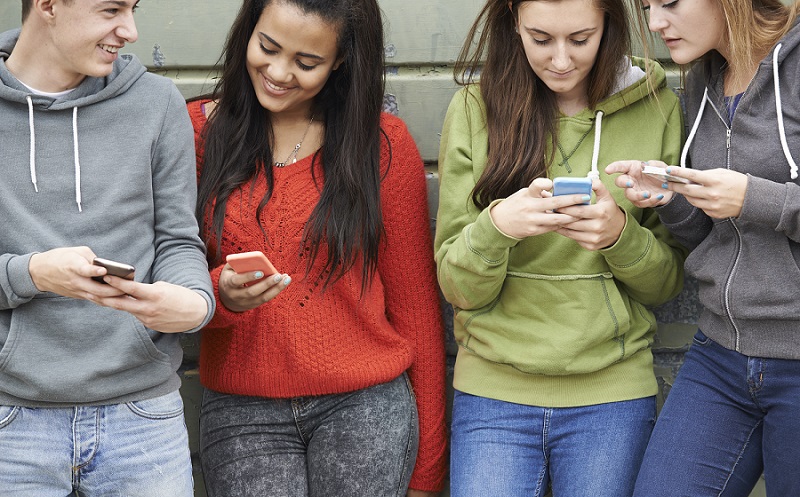 Articles warning us about the negative social and emotional impact of technology are almost as common as Kim Kardashian selfies. Those warnings are nothing new – people have been warning about the effects of progress on society for as long as there have been, well, people. Socrates warned the ancient Greeks about the dangers of writing, since it could “create forgetfulness in the learners’ souls, because they will not use their memories.” (Side note, I feel that could have been a prophecy about Google!) And in 1936, Gramophone Magazine cautioned readers that radio had caused children to develop “the habit of dividing attention between the humdrum preparation of their school assignments and the compelling excitement of the loudspeaker.”

Jennifer Lawrence chastising a reporter for looking at his phone during a Golden Globes press conference is just the latest example of tech shaming to hit the media. His reasons for being on his phone at that time are his own, as are her reasons for chiding him. But it speaks to a bigger issue: is tech shaming becoming an acceptable part of our culture?

You may recall Gary Turk’s video, “Look Up,” that made the rounds on social media a while back. Turk cautions us not to disconnect from face-to-face interaction and chastises those whose only relationships are online. The video makes some valid points and of course it’s wise to guard against becoming a ”slave to the media we mastered.” But to judge someone who chooses to work on the train in order to be able to do homework with their kids or enjoy a night out with friends isn’t being a slave. Those people haven’t disengaged from society; they’ve simply prioritized their time and decided that chatting with a fellow commuter isn’t as important as time spent with family or friends.

Perhaps no group is more judged when it comes to media use than parents. Managing screen time is arguably one of the greatest challenges in parenting today. In fact, if you’re ever in the mood for a spirited debate, ask a group of parents how much is too much when it comes to screen time, then take three steps back and watch what happens.

To listen to critics, you’d think that prior to the invention of the iPhone, mothers spent their days entertaining their children by crafting, singing and playing games, always giving them their undivided attention. I can tell you as someone with a pre-cell phone childhood that just wasn’t the case. Like most families, my mom shooed us out the door when the weather was good and encouraged us to read, play or otherwise entertain ourselves when it wasn’t. In later years, we would even listen to music on a Walkman or watch a video.

In a post for The Atlantic, Alexandra Samuel describes the three schools of thought most parents fall in to when it comes to technology: Digital Enablers, Digital Limiters, and Digital Mentors. The first two are self-explanatory but the third – Digital Mentors – deserves a second look. These are the parents that realize we all live in a digital world and it’s part of our responsibility to prepare our kids for dealing with technology. Instead of using technology as a reward or allowing unlimited access, these parents take an active role and model healthy behaviors and attitudes toward connected devices and the Internet.

We can’t parent with the same media rules our parents used, so it’s important to model the relationship you want your kids to have with technology and carry it into the next generation. Modeling appropriate behavior – with technology and without – is a fundamental part of parenting. By the way, bullying is never okay; isn’t that basically what tech shaming comes down to?

Friendships can be strengthened through social media; families can stay connected even when they’re miles apart; and WebMD can help you decide if it’s just a cold or something more serious. There are times when using your device isn’t just to pass the time or shut out the world around us. Sometimes you need to know now, need to connect now.

The key is balance. Become a Digital Mentor like Ms. Samuel suggests. Be present with friends and family and don’t be so quick to judge if they pick up their phones. Technology isn’t the enemy – shaming one another is.