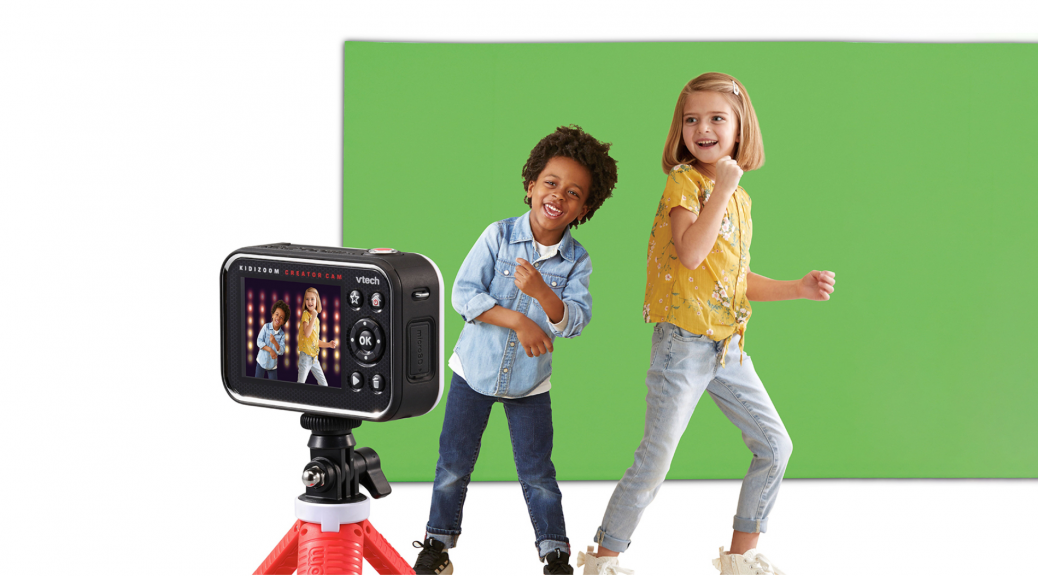 If I asked you to name 2020’s highest-earning YouTube star, pulling in 30 million dollars and boasting 40 million subscribers, who would you guess? JoJo Siwa and her giant bows? Children’s entertainer Blippi? Gamer PewDiePie? Nope, nope, and nope. YouTube’s biggest earner is none other than nine-year-old Ryan Kaji. According to Forbes, Kaji earned $29.5 million from YouTube clips in 2020, up from $26 million last year, when he was also number one on the Forbes list. Kaji also led the way in 2018 ($22 million). He’s amassed roughly 41.7 million subscribers on his YouTube channels, including more than 27.7 subscribers on his main channel, Ryan’s World.

Kids like Ryan make it look easy, but remember, he’s part of a carefully curated brand. As clever as he is, we know he’s not the one creating marketing strategies and negotiating lucrative business deals with YouTube, TV, and major retailers like Target and Walmart.

If your child is begging you for their own YouTube channel and you’re unsure of what you’d be getting into, here are points to consider.

YouTube prohibits children under the age of 13 to create their own accounts, and children between ages 13 and 17 may only open accounts with parental permission. Obviously, these rules don’t prevent parents opening an account for their child; this is allowed.

Allowing kids get to create their own videos enables them to explore their creative side. They can learn about lighting, camera angles, editing, sound effects, and production, and the importance of clear articulation when they speak. If they really want to build an audience, they’ll learn the importance of hard work as there may be times they need to put time into their channel, even when they don’t feel like it. They’ll also learn what it means to commit to a project and take responsibility for their creations. These are invaluable life lessons.

In our social media “Likes” driven culture, a successful video or channel can be a real boost to your child’s self-esteem. Amanda Biggar, whose six-year-old son has his own channel, says, “If someone subscribes or likes his videos, it makes him feel good about himself, and he has a lot of fun making the videos.”

However, the flip side to their online presence is the potential for negative feedback and bullying. Even though comments can be flagged and reported, the impact these words can have is an important consideration.

To maintain a level of control when you create the YouTube channel, make sure you set it to private, which means you’ll have to approve anyone who wants to subscribe and view the content. Older kids may resent the restriction because they’re trying to get “YouTube famous,” and the number of views they get is key to going viral. Later, you can always switch to Public – meaning anyone, anywhere can see the content – when you feel your child is mature enough to handle the potential negative feedback.

If you decide to make the channel public, you may still want to consider turning off the ability for viewers to comment and click “like” or “dislike.” As has been mentioned, negative comments can wound a child’s self-confidence and can lead to bullying, says Paul Davis, an educator who provides training in social media safety and privacy issues.

Privacy is a primary concern, so it’s essential to keep your channel as anonymous and free of personal information as is possible. When you’re setting up the bio section, don’t include your child’s real names or affiliated website links. It’s also a good idea to have a rule that no video gets posted without you first screening it to be sure identifying details like where you live or where they go to school are mentioned.

One crucial conversation you’ll need to have is about setting reasonable expectations. Ryan Koji’s videos currently have a staggering 46,202,145,056 views. You read that right – over 46 BILLION views. Again, this is after years of careful curation of content, marketing strategies, and partnerships with major retailers and Nickelodeon. Koji is the exception – not the rule. Encourage your child to focus on being creative and posting content they’re passionate about, not chasing acceptance from strangers on the internet. That’s a slippery slope that often ends in a therapist’s office.

For detailed instructions on setting up a channel for kids under 13, check out this video from itisthatsimple with step-by-step instructions for parents.