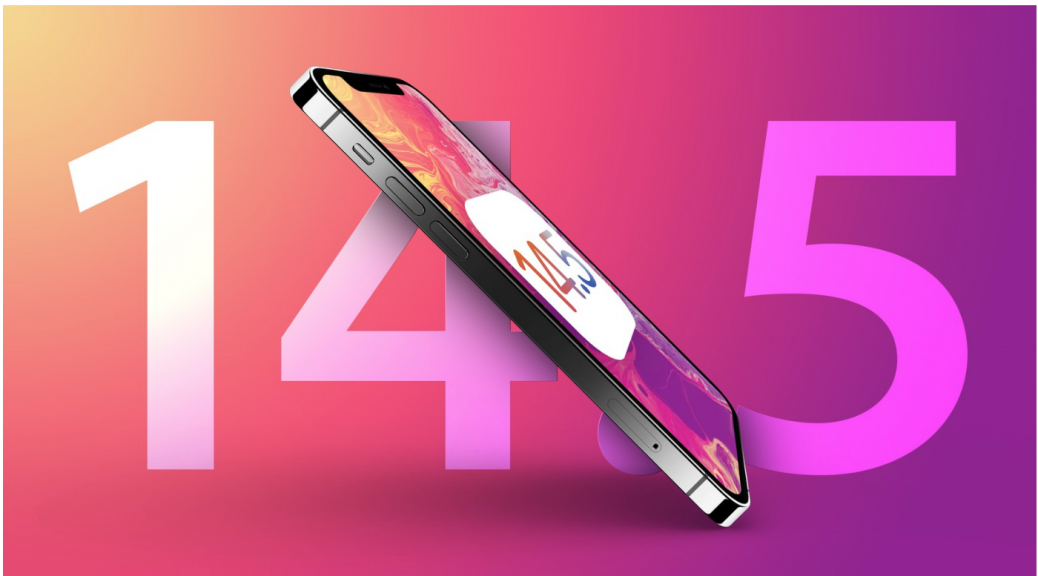 Monday, Apple released iOS 14.5 and iPadOS 14.5 worldwide. If you’re using a supported device, you can find the software update in your iPhone, iPad, or iPod Touch’s Settings app. The most significant change for many is App Tracking Transparency, Apple’s new policy whereby app developers are required to get user opt-in to track users between apps. Arguably, the best feature is one we could have used a year ago – the ability to unlock your phone without removing your mask. The downside? You need an Apple Watch for the feature to work.

The App Tracking Transparency feature and policy are now fully enforced, starting with today’s release of iOS 14.5, iPadOS 14.5, and tvOS 14. Apps must ask for permission to track you across your Apple devices. If you decline the request or block apps from asking you, they have to honor your decision. Should an app get caught tracking you without your consent, Apple reserves the right to remove it from the App Store. Go to Settings > Privacy > Tracking on your iPhone or iPad to enable.

Face ID now works with a mask, well, sort of. If you have an Apple Watch, you’re all set. If you don’t, we can only hope developers will introduce a way to unlock in the next update. In the meantime, with iOS 14.5, your iPhone will look for your paired Apple Watch to unlock itself if it sees the bottom half of your face is covered. If your watch is nearby, your iPhone will open just as it usually would when using Face ID.

Siri has added new voices, so the default voice is no longer female. There are now four voices English speakers get to choose from, including two new voices modeled after Black American English. You’ll find these on the Siri page for voices within the Settings app. Choose “American” under variety and, in addition to the two existing American accents, you’ll find two more voices: a Black female voice and a Black male voice.

Apple has also added features to its Shortcuts app. One of the more labor-intensive yet popular additions is the ability to create your own app icons and customize the look of your phone. For example, instead of the Apple Mail app icon, you can download an icon and replace it with your customized choice and use it to launch the app.

Perhaps one of the best features of 1OS14.5 is App Clips, a miniature version of the full app that will save you time and storage space. App Clips focus on finishing one task quickly to allow users to open and complete a task in seconds. Without downloading or installing an entire app, you can still access its features for basic features like renting a tourist bike while you’re out sightseeing or making reservations at a restaurant without having to install a new app every time.