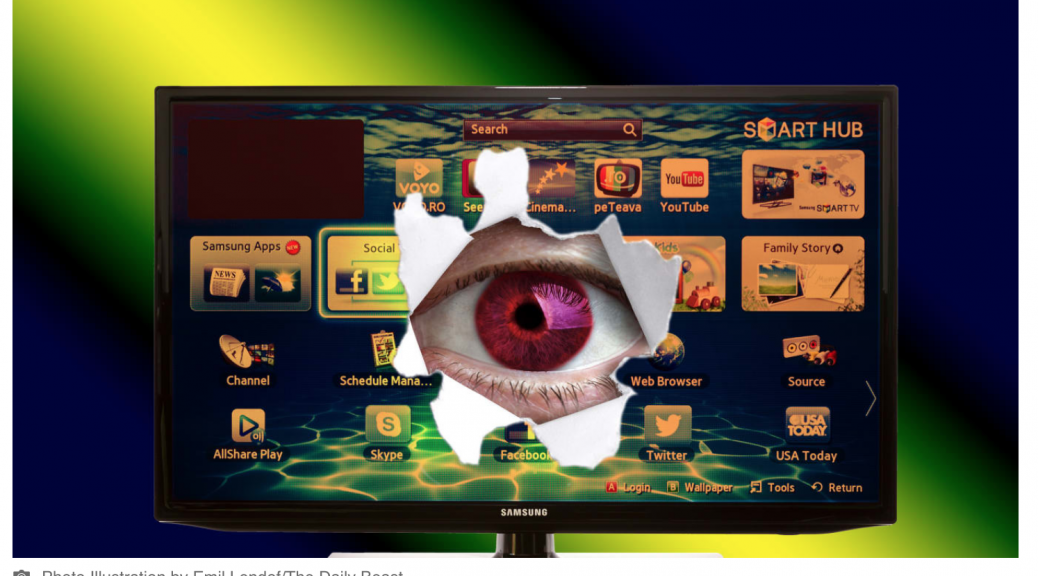 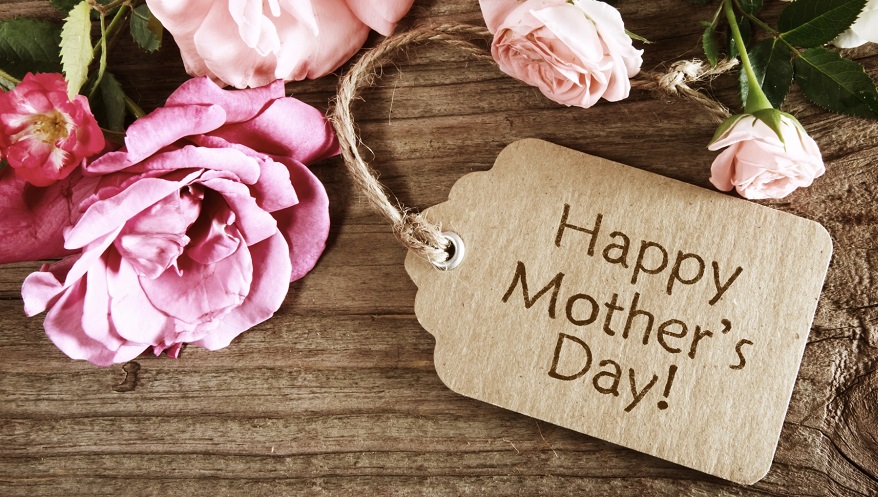 Mother’s Day is fast approaching – are you ready? I’m guessing not if you’re checking out an article with suggestions for gifts. Not to worry, whether mom is tech savvy or the clock is blinking on the microwave because she doesn’t know how to reset it, we’ve got suggestions for you.

Give the gift of time. Though the term is a bit of a misnomer – you have to allow time for pressure to build and release along with actual cooking time – an Instant Pot is more than just a pressure cooker. The Duo 7-in-1 series combines the functions of a pressure cooker, slow cooker, rice/porridge maker, steamer, sauté/browning, yogurt maker and warmer. You can cook food from frozen, like this 30 Minute Chicken Cacciatore.

Give her back her sanity. Well, that may be a stretch, but if your mom is constantly losing her keys, the remote, her phone, or your dad, a Tile may be the answer. These little Bluetooth trackers can be paired with your phone to track items within a range of 300 ft/90 m. And right now, Target has a four-pack Tile Mate, featuring a rechargeable battery, and a bonus gift of a Google Home Mini (a $40 value) for just $60.

Put happiness in her hands. If you’re shopping for a mom of little ones, other than an all expense paid vacation, there’s no better gift than the Ember Mug designed to keep her beverage of choice at the perfect temperature for an hour, upping the odds that she’ll get to drink it while it’s still hot despite endless interruptions by roughly a million percent. Once paired with the Ember app on her smartphone, mom can choose her ideal temperature between 120-145° and Ember will wake up and maintain that temperature all day on its coaster (or an hour off).

Give her her own Rosie the Robot Maid. Okay, well maybe not an actual Rosie, but a robot vacuum cleaner is the next best thing. There are a lot of robot vacuums on the market, but PC Magazine breaks down your best options at a variety of price points.