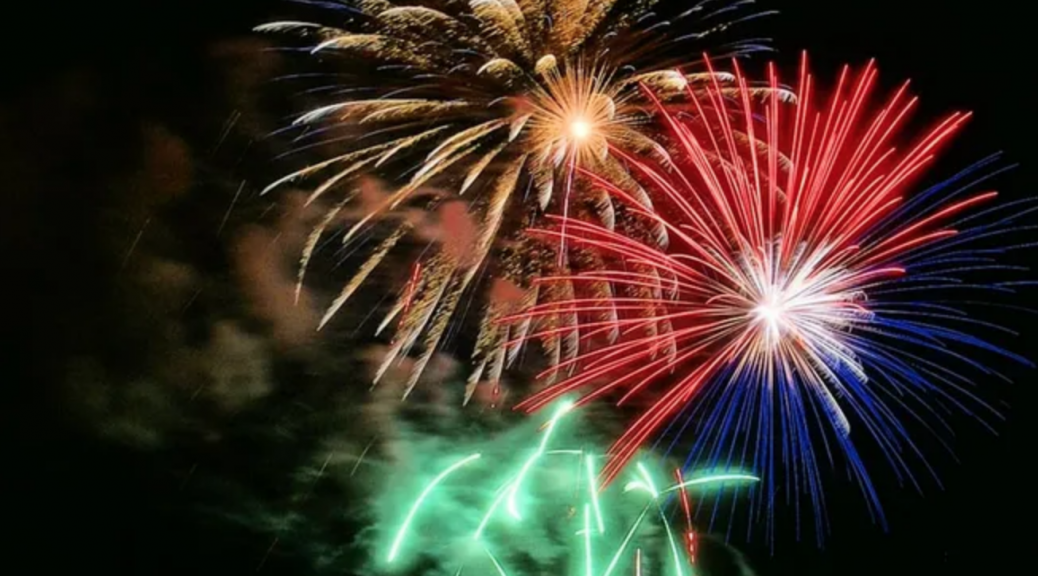 Summer plans look a little different this year?  While many of us would normally head out to watch our local fireworks display on the 4th of July, many localities have opted not to hold their traditional celebration to avoid the increased potential of spreading COVID-19. Even if your town is going ahead with their plans, not everyone feels comfortable gathering in large crowds at this stage in our recovery. The good news is, there are several online options for watching from the safety of home.

“These past few months have been some of the most difficult in our city’s history, and New Yorkers are looking for a break,” New York City mayor Bill de Blasio said in a statement. “This 4th of July Celebration with Macy’s will give all New Yorkers a safe and exciting way to enjoy the holiday together, even when we are apart.”

Mayor de Blasio announced that the city and Macy’s will bring smaller fireworks displays to each of the five boroughs, with the first show scheduled for Monday, June 29, and wrapping up with the July 4 finale. This idea is to allow New Yorkers to experience the fireworks while reducing crowd sizes.

America’s Independence Day celebration, A Capitol Fourth, will mark it’s 40th year on the air July 4, 2020. Broadcast around the world to millions of viewers on PBS and to troops watching on the American Forces Network, the show will be co-hosted by John Stamos and  Vanessa Williams and feature new performances from iconic locations across the country like Washington, D.C, New York, Nashville, Los Angeles, and Philadelphia. This year’s concert performances were pre-taped without a live audience and will be available on the event’s website, YouTube and Facebook feeds.

This year’s celebration will also feature a tribute to front lines workers in the fight against COVID-19, as well as a segment honoring the significant contributions of African American heroes from our nation’s past and present as well as a salute to our wounded warriors and their families.

Disney knows that for Disneyphiles, there’s nothing quite like seeing fireworks over Cinderella’s Castle. The show is always amazing, but they really step up their game on the Fourth of July for its Disney World’s Celebrate America! A Fourth of July Concert in the Sky event.

You can live stream Disney’s July Fourth fireworks from the Magic Kingdom starting at 9:10 p.m. EDT on the Disney Parks Blog.

Not to be outdone by the east coast, San Diego is promising “the largest fireworks show on the west coast” with the San Diego Big Bay Boom. You can watch it from the comfort of your home beginning at 9 p.m. PDT via live stream San Diego’s July Fourth fireworks on fox5sandiego.com.

Finally, keep checking your local listings because many cities have opted to close fireworks to crowds but televise them for TV and online audiences. Nashville, Tennessee canceled their usual celebrations but is televising a fireworks show in honor of their local frontline responders. (9 p.m. central time – Nashville’s News Channel 5).