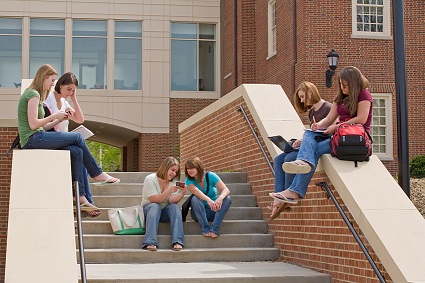 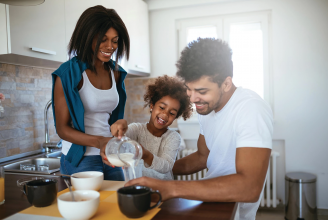 Helping Your Kids Back into their School Routine 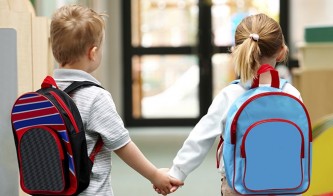 Helping Anxious Children with Back to School 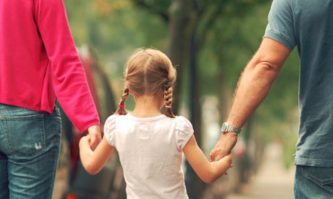