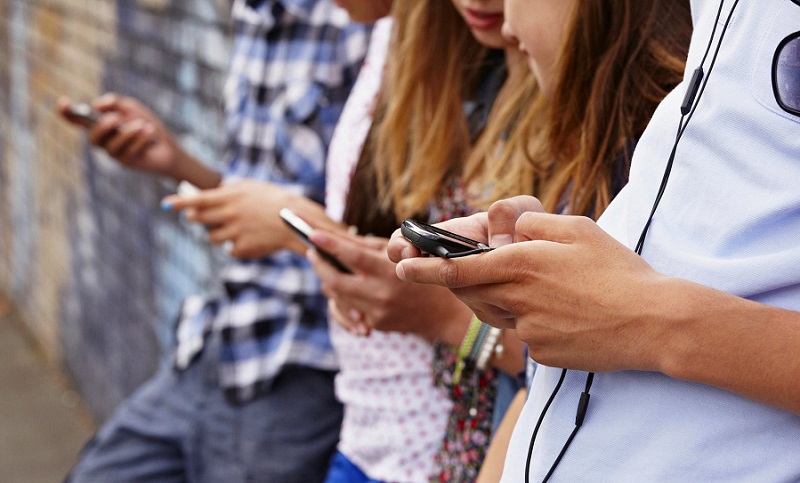 TIME Magazine recently published research on teens and smartphones in their story We Need to Talk About Kids and Smartphones.

“Parents, teens and researchers agree smartphones are having a profound impact on the way adolescents today communicate with one another and spend their free time,” says Markham Heid, author of the story.

From 2010 to 2016, the number of teens who reported experiencing at least one major depressive event increased by 60 percent according to research by US Health and Human Services. In addition, suicide deaths among people age 10 to 19 have risen sharply with suicide among teen girls reaching a 40-year high according to the latest data from the Centers for Disease Control and Prevention. Teens who admitted spending three or more hours a day on smartphones were 34 percent more likely to suffer at least one suicide-related outcome when compared to those who used their phones two hours a day or less.

Jean Twenge, professor of psychology at San Diego State University, says “These increases are huge—possibly unprecedented.” Twenge is the author of iGen, a look at how today’s hyper-connected teens seem to be less happy or prepared for adulthood when compared to previous generations. Looking at teens’ online behavior since 2010, Twenge found that teens who admitted to spending a lot of time on social media were more likely to report mental health issues than peers who engaged in non-screen activities.

Experts feel one of the primary contributing factors is perception vs. reality. Because much of what is presented on social media is artificial and filtered, it may often seem like everyone else has a better, more glamorous and exciting life. This inability to separate social media glamor from reality translates into anxiety for many teens. When you factor in that most teens are less filtered on social media than in person, it’s no surprise that cyberbullying is a constant concern.

The issue isn’t simply emotional; it’s biological. The teen brain is less developed than the adult brain, so the lack impulse control is a factor in much of their behavior. Scientists have linked boosts in dopamine levels to social media. Dopamine, the “reward molecule,” is usually released after certain behaviors or actions like exercising or achieving a goal. Applied to smartphone use, teens get that same hit of dopamine from a positive comment on an Instagram post as they do from acing a test or scoring a touchdown. This drives that compulsion to constantly seek online validation, which, when denied, can lead to moodiness and frustration.

Researchers are careful to say there is no direct cause and effect relationship, and teen mental health issues are more complex than can be attributed to a single cause. David Hill, director of the American Academy of Pediatrics (AAP) Council on Communications and Media, says, “I don’t think these devices are the main cause, but I think they contribute to a lot of the things we worry about. I speak to parents who are very concerned, and my take is to be much more rigid about setting limits—especially when it comes to phones in the bedroom at night.” 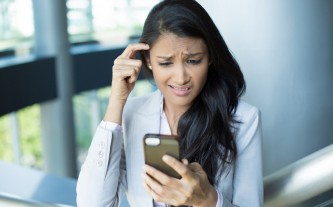 How to Decipher Text Messages 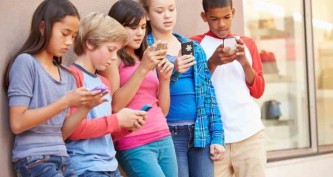 Melinda Gates on Kids and Technology 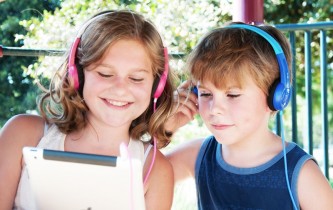