Sarahah: Are You Ready for “the Honesty App”? 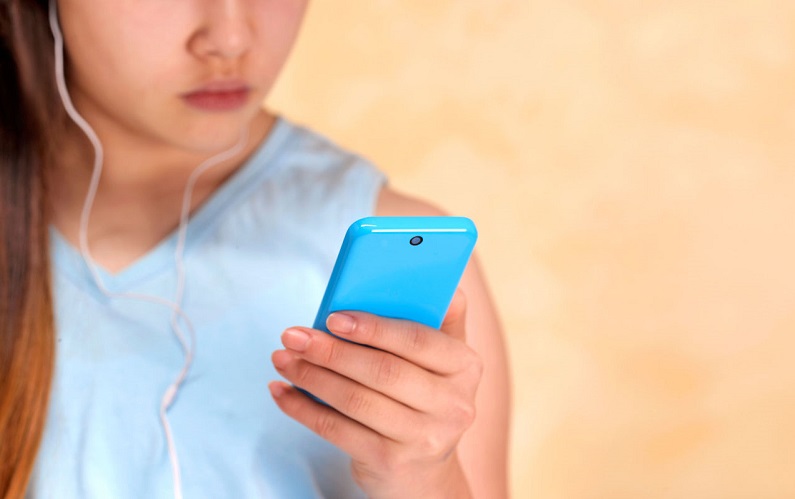 An app designed to provide completely anonymous feedback. What could possibly go wrong?

Sarahah – honesty in Arabic – was created by Saudi programmer Zainalabdin Tawfiq as a way for employees to leave completely frank workplace feedback without fear of repercussions, but he soon realized the appeal went far beyond the office.

On its homepage, the app says it’s designed to “Improve your friendship by discovering your strengths and areas for improvement,” and “Let your friends be honest with you.” Anyone with a link can send or receive anonymous messages. It currently has over 85 million registered users and has consistently been at the top of app stores, even jumping ahead of Snapchat and Instagram in some countries.

In theory, it’s a great idea. In reality, it often becomes the latest platform for cyberbullying.

“Sarahah is the digital equivalent of an old-school suggestion box,” Tawfiq said in an interview with Agence France-Presse (AFP). He then reiterated that stripping the user of their identity would promote “ruthless honesty.”

If the ruthlessness Tawfiq refers to translated to positive messages, there’d be no need for this article. But the reality is that it has the potential to be used as a weapon, particularly by teens. In July, Snapchat added a new linking feature that allows users to share posts between the two apps, bringing another surge in Sarahah’s popularity.

Learning to be accountable for your words and actions is a critical part of growing up. Certainly there are situations where teens should be safe to share their thoughts anonymously, without fear of repercussions, but a social media app designed to share with their peers is not one of them.

Just as with other social media platforms, it’s important to reinforce the importance of appropriate online behavior and help your children to see that online actions have real-world consequences. According to the CDC, the suicide rate for girls 15 to 19 is at a 40 year high. Therapists like Nicole Callander, say much of that can be traced back to bullying, on and offline.

“Bullying needs consequences. Without consequences it becomes tolerated. Teach your children acceptance. All people are just as important regardless of race, gender, ability, sexuality, wealth, physical appearance and religion. Everyone deserves to belong and be loved. And if you can’t love everyone- then make sure you still show respect to everyone.” 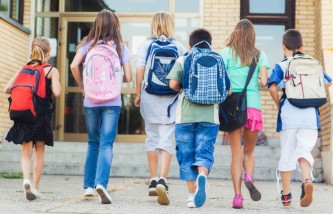 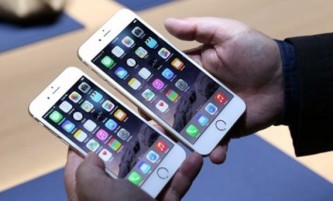 When Should You Upgrade Your Phone? 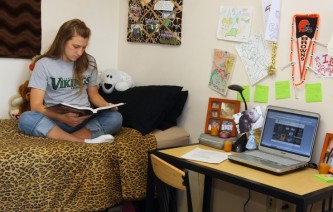