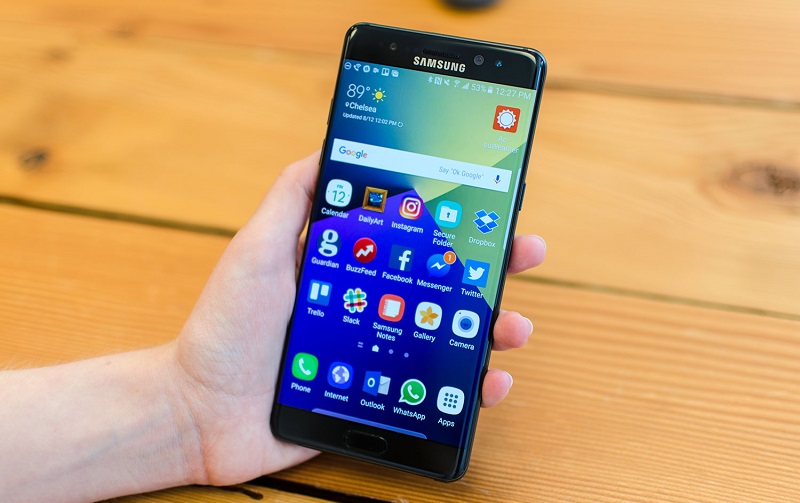 On a recent flight to Indianapolis the flight attendant delivered the usual pre-flight instructions on what to do with our tray tables and how to use seat cushions as floatation devices but then took great pains to emphasize that Galaxy Note 7 phones were to remain off for the duration of the flight. She mentioned it not once, not twice, but three times before the flight took off and again once we had reached our cruising altitude. I thought it was a bit odd but didn’t give it much thought. At the time I was unaware that the Note 7 has a tendency to catch fire – not the kind of feature most of us are looking for in a phone and certainly not one you want to experience on a flight.

Initially Samsung worked with service providers to offer customers refunds or replacements. The only problem is that some of the replacement phones have also burst into flames. As a result, Samsung has been forced to do the unthinkable: they have recalled every single Galaxy Note 7 that has ever been sold; that’s an estimated one million phones.

To be fair, Samsung issued the recall when only 35 phone fires had been reported but the number has steadily increased since. To date, over 100 Galaxy Note 7s have spontaneously combusted, and according to an article in The New York Times Samsung has no idea why this keeps happening.

But what to do if you’re the not-so-proud or happy owner of a Note 7? Good news. The Consumer Product Safety Commission has stepped in to help with the recall. In addition,

When you exchange your Note 7 for another Samsung phone, you will also be given a $25 gift card, in-store credit, in-store accessory credit or bill credit from select carrier retail outlets.

For more information or assistance, customers can go to the Updated Consumer Guidance for the Galaxy Note7 on Samsung’s website or call 1-844-365-6197. 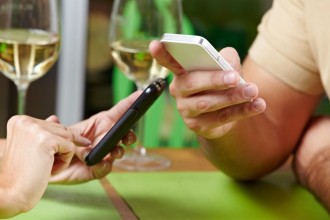 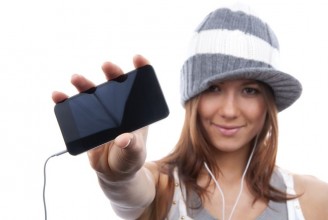 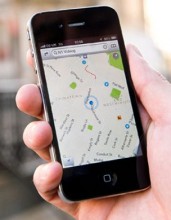