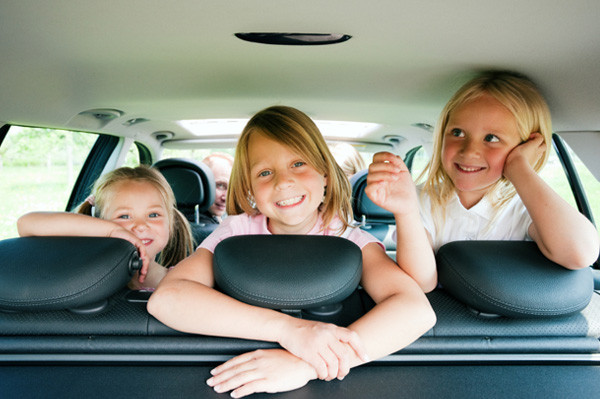 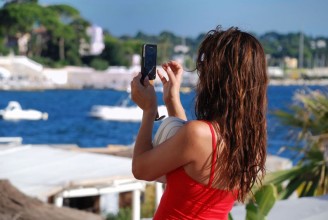 5 Great Uses for Your Smartphone On Vacation