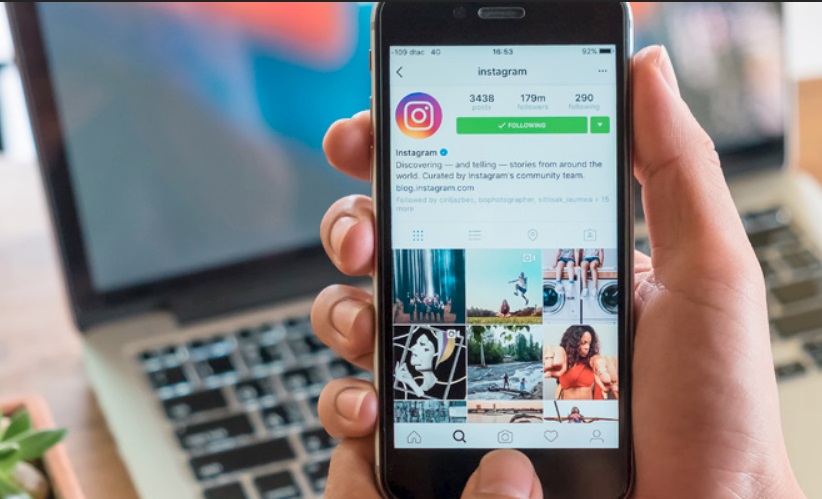 Instagram was acquired by Facebook back in 2012, and it seems hackers may have focused their attention on the photo-sharing platform in the wake of allegations surrounding Russian hackers’ use of Facebook to influence the 2016 presidential election.

Talkwalker, a social media analytics monitoring platform, states that in the last seven days there have been over 5,000 tweets from 899 accounts specifically mentioning the Instagram hacking. Many of these tweets are from users tweeting at Instagram’s Twitter account for help.

According to Mashable, “Though Instagram, which has more than 1 billion users, says it hasn’t seen an uptick in hacks, a search of Twitter data suggests otherwise. Twitter users have directed approximately 798 tweets to Instagram’s official account with the word “hack” since the beginning of the month, compared with about 40 tweets during the same period in July. There are numerous reports of hacks on Reddit, and a Google Trends search shows a spike in searches for ‘Instagram hacked’ on Aug. 8, and again on Aug. 11.”

So far, the hackers haven’t deleted or spammed the victims’ accounts, but it certainly makes it more difficult for the users to regain control of their accounts since Instagram’s automated messages are sent to the newly created email address. Most of those who report being hacked were not using two-factor authentication (2FA), but at least one of them was. More and more often, hackers are utilizing SMS intercepts to bypass 2FA, which is why the US government considers it too insecure a format for 2FA codes and recommends using email instead.

Many users are frustrated and have complained about Instagram’s account recovery process, saying it’s too complicated and time consuming, and have resorted to creating new accounts despite losing their followers by starting over. 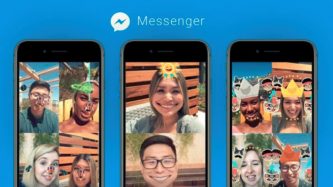 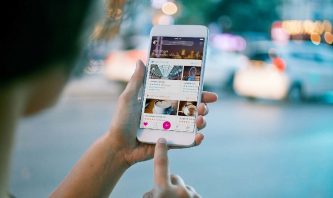