Pros and Cons of the Apple Watch 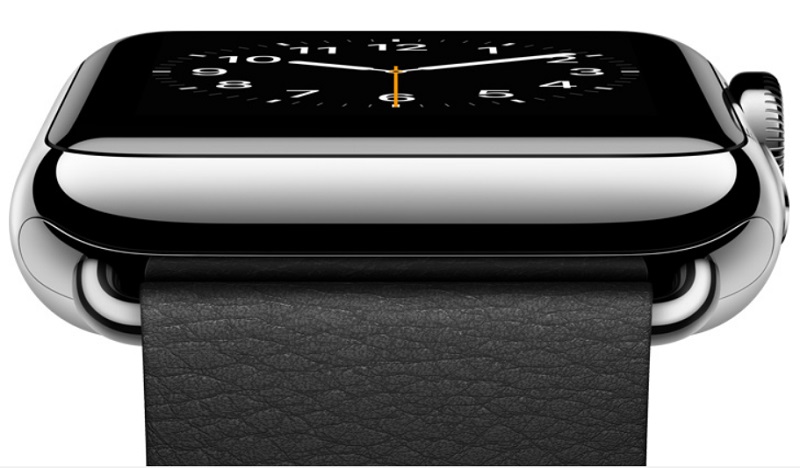 Apple isn’t the first to offer a smart watch – Samsung’s Galaxy Gear and Pebble watches have been on the market for some time – but once again they’re hoping to change the game with the release of the Apple Watch.

Though the Watch was launched April 10th, buyers won’t be able to walk out with their watch until the 24th. With a price point starting at $349 and topping out at $17,000 – no that’s not a typo, $17,000 – consumers would be wise to consider what the Watch can and can’t do before handing over their debit cards.

To help you decide if the Watch is a toy or a tool, here’s a little of what you should know:

Sleek design – Design has always been an important feature of any Apple product and the Watch is no exception. Mimicking the style of the iPhone with its’ rounded corners and offering interchangeable straps, the Watch has either a sporty or more sophisticated look. Retina display is sharper than other smart watches and using the Digital Crown (a small knob on the side) allows users to scroll or zoom without blocking the screen.

Apps and Features – As wearable software, the Watch is loaded with useful and practical apps and even includes a few games. You can send and receive texts, dictate messages, listen to music with wireless Bluetooth headphones and even send your heartbeat, though why you’d want or need to remains something of a mystery to me.

Price – The relatively high price tag for even the least expensive option will be a deal breaker for many consumers. Starting at $349, the Apple Watch Sport is set in aluminum and offers a rubber strap in five color options. The Apple Watch starts at $549, is set in stainless steel, with leather, metal or rubber straps. The Apple Watch Edition is set in 18k gold, starts off at a whopping $10,000 and goes as high as $17,000.

Battery Life and charge time – With an estimated life of 18 hours, the Watch falls short of the Pebble and Galaxy Gear that promise as much as 36 hours of battery life. Remember, as with any tech, battery life depends on usage. A second complaint that’s been raised is the relatively slow charge time, common among some Apple products.

Needs iPhone 5 or later – Ultimately the Watch is an iPhone accessory, and given that it’s compatible only with iPhone 5 or 6, the number of potential users is significantly narrowed. Users need to be within Bluetooth range (approx. 30 ft.) of their phone or connected over Wi-Fi in order for the Watch to work.

Apple hasn’t launched a new product category since the iPad back in 2007 and it remains to be seen if the Watch will have a similar market impact.  One thing is certain, with this being the first generation of the Watch and with Apple’s commitment to staying at the cutting edge, the best is yet to come. 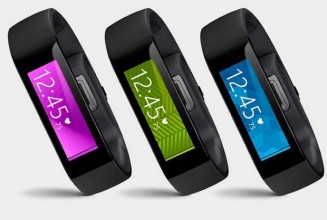 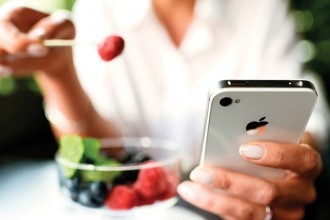 Apps to Encourage Health and Fitness