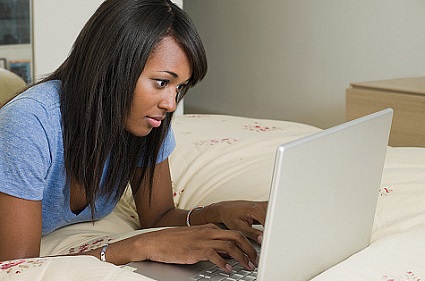 Like millions of other people, I periodically Google myself to see what comes up. Back in the early days of Google, a Paul O’Reilly search would invariably return a singer/songwriter of that name from Co. Wexford, Ireland, who was often described a ‘champion lilter,’ a wonderful phrase that could only have been coined by the Irish!

As social networks have proliferated and more and more individuals turn to the Internet for information on everyone from job candidates to potential dating partners, those Google self-searches have gone from being an amusing distraction to an almost mandatory requirement. In the digital age, our online reputations are assets to be watched over carefully. As many unfortunate celebrities will tell you, reputations can take years to cultivate but mere seconds to destroy.

As the value of our online reputations have increased, so have the number of organizations that offer to manage those reputations. However, most of these organizations – companies such as Reputation.com, Reputation Changer, Internet Reputation – are designed for corporate damage control. They help a company overcome negative comments or reviews by flooding the Internet with positive content. This has the effect of driving the negative commentary further down the Google search page, hopefully to page two or three where it is out of sight and out of mind.

But where does that leave the rest of us – those of us that don’t have the money for professional help or just want to avoid getting in a negative situation in the first place? Well, there are some obvious steps we can take to safeguard our online reputations: 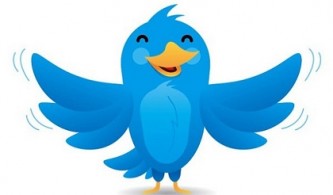