How To Manage Your Online Reputation 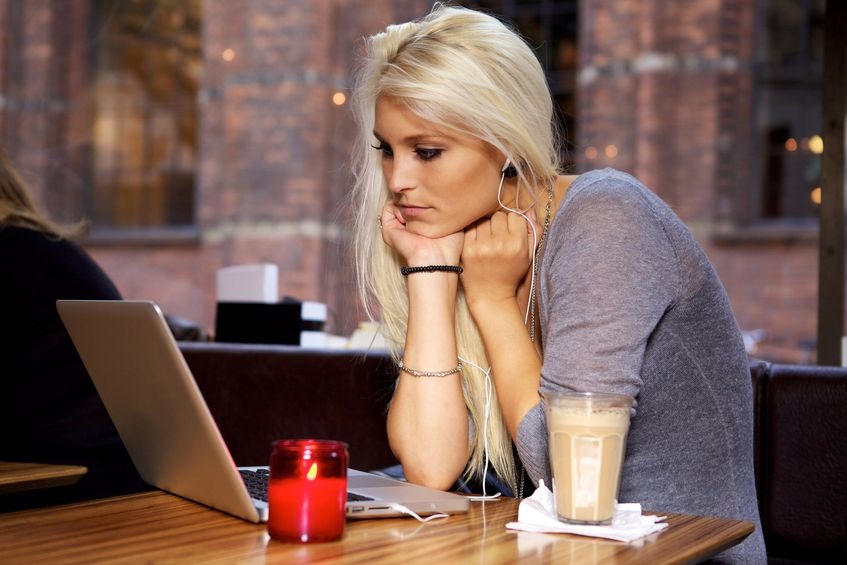