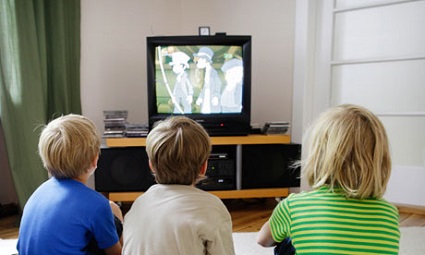 In the digital age, it’s  become conventional wisdom that too much screen time is a bad thing for  our kids. The American Academy of Pediatrics recommends that kids under  the age of two have no screen time at all, and that kids over two watch  no more than 1 to 2 hours a day.

Numerous studies have chronicled  both the rise in overall media consumption and the correlation between  too much screen time and poor academic performance. As a result, parents are constantly reminded to monitor screen time and restrict it as much  as possible.

Unfortunately, that’s becoming increasingly hard to  do. Think of all the screens that are now commonplace around the home.  There are multiple TVs of course, but then there might be desktop  computers, laptops, iPads, iPods, Kindles, smartphones, gaming devices –  the list is almost endless. Are all these screens equally bad or are  some screens worse than others?

The reality is that screens will be an increasing part of our kids’ lives, not less. Most schools now  schedule computer time at school. Some schools even make a point of  providing each child with a laptop and require them to be in use for  virtually every class.

The use of computers, iPads, and other  devices is even more pronounced at higher learning institutions, where a recent Associated Press poll found that the average students stares  into a screen for over 6 hours a day. (That’s nothing – I estimate that  on an average day, I’m looking at some kind of screen for at least 10  hours!)

Clearly it’s down to content. An hour spent prepping for a test on NationalGeographic.com is a totally different experience for a child than watching an hour of cartoons on Nickelodeon. An hour playing the Watch Dogs video game is clearly not the same as an hour reading a good book on a Kindle.

So the next time you worry about your child and too much screen time, stop to consider what kind of screen time they are experiencing. I don’t think it will ever be  like good cholesterol and bad cholesterol, but maybe there’s bad screen  time and not-quite-so-bad screen time! 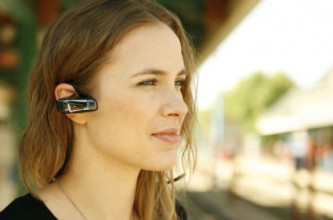 Online Tuition: Is It Right for Your Family? 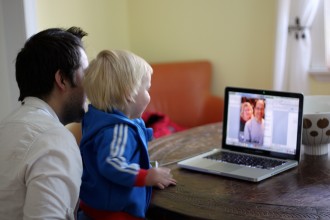 Fun Ways to Connect With Grandparents via Technology