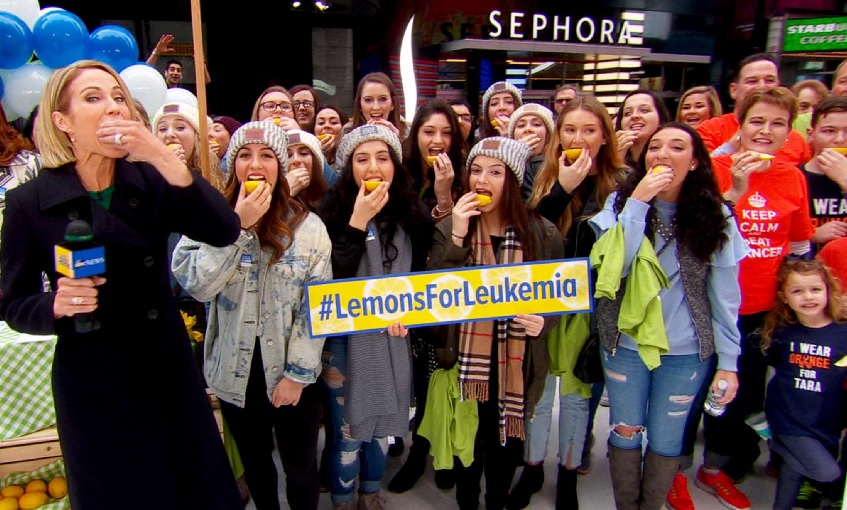 Chris Betancourt is only 20 years old, but he’s running out of time to complete the items on his bucket list. Betancourt, who has been battling chronic myeloid leukemia since he was 12 years old, was recently told his cancer is back and given one year to live.

When Dillon Hill heard the news, he decided to take a break from university to help his best friend complete his bucket list. In an interview with Good Morning America Hill said, “When we first had that phone call recently and he was re-diagnosed, he said he was afraid of not being able to experience some things in life that we all plan on doing so we kind of just decided to make a bucket list and document every single moment of it. I couldn’t sit in a lecture hall while he was potentially dying.”

One of the items on Betancourt’s bucket list is to set a world record, and so the “Lemons for Leukemia Challenge” was born. The challenge is part of their One List, One Life initiative and is an attempt to set a world record for the most donors added to the national bone marrow registry within a 24-hour period.

Hundreds have taken the challenge, including Danny De Vito, who dared his “It’s Always Sunny in Philadelphia” co-stars to the challenge. Several YouTube stars participated, including Casey Neistat, Shaun “Shonduras” McBride, Peter McKinnon, and Akilah Hughes. Even local news teams picked up the challenge, biting into lemons on air.

But One List, One Life is about more than checking items off a bucket list. As Betancourt and Hill state on their website, “It’s about inspiring and enabling people from across the world to pursue what matters in their life.”

You can follow their journey to cross items off their list on their One List One Life YouTube channel, or maybe help Chris check items off his bucket list. Some are as simple as helping an old lady across the street, others literally aim for the stars – number 66 on his list is “Go to space.”

Anyone have Cmdr. Chris Hadfield’s number? 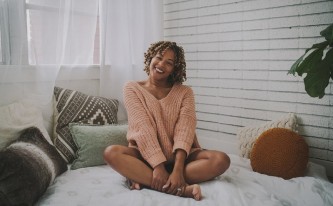 Taking the Time for Self-Care