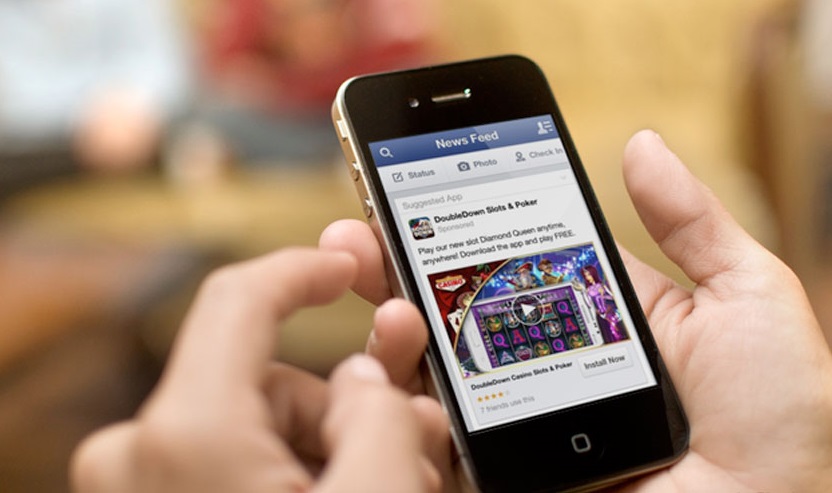 Sheryl Sandberg, COO of Facebook, offered the commencement address at Massachusetts Institute of Technology recently and encouraged grads to be “clear-eyed optimists.”

“It’s not enough to be technologists — we have to make sure that technology serves people. We are not indifferent creators — we have a duty of care. And even when with the best of intentions you go astray — as many of us have — you have the responsibility to course correct,” Sandberg said.

Her words come in the wake of the Cambridge Analytica scandal that revealed as many as 87 million Facebook users may have had their information accessed without the users’ knowledge, raising concerns about whether Facebook has been proactive enough about protecting our information. As if that wasn’t bad enough, back in May the company revealed a bug had caused the default sharing setting for all new posts to be set to “public” for roughly 14 million users.

Then, just last Sunday, the New York Times reported that in the previous ten years Facebook “gave deep access” to users’ personal data to dozens of device makers, including Apple, Amazon, BlackBerry, Microsoft and Samsung. These partnerships raise concerns about Facebook’s privacy protection for users and whether they comply with a 2011 consent decree agreed with the FTC. Even after promising no access would be given without a user’s explicit consent, Facebook provided shared information. The New York Times found that some device makers were also able to retrieve personal data from a user’s friends who had settings that supposedly prohibited sharing.

About one in ten American Facebook users have deleted their accounts since these scandals broke, but for those who want to keep their accounts TechRepublic’s Dan Patterson suggests the following protocols to keep your data secure: