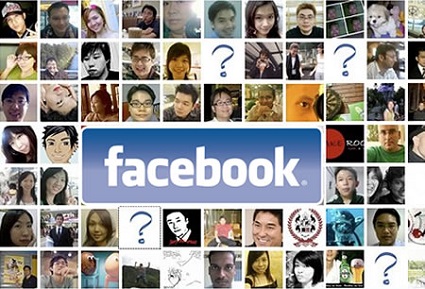 When you first open a Facebook account, there is a tremendous amount of pressure to add new friends. After all, you don’t want to be the one with only 50 friends when everyone else has 500+. But there comes a time in most people’s Facebook lives when they scroll through their friends list and think “Who is that person?!”

If you don’t use your Facebook account to share family updates, bikini photos, or rants against your inconsiderate boss, then it probably doesn’t matter who you’ve picked up as a friend along the way. But if you do more with your Facebook page than post cat videos, then you might occasionally wish that you could restrict your updates to a slightly more select group.

Luckily, Facebook has made this extremely easy through the use of Lists.

The Facebook Lists option has been around for a couple of years now but it remains an extremely underutilized feature. This is partly through lack of awareness but there is also some confusion with the Facebook Groups feature. Groups are collections of individual Facebook members who are brought together around a common theme. They could be college alumni, classic car enthusiasts, or members of a local book club. The group can be Open, Closed or Secret but it is independent of any one member’s News Feed.

Lists, on the other hand, are a way of sub-dividing an individual Facebook member’s friends into more manageable categories. Lists came into being in 2011 when Facebook introduced Acquaintances. Facebook not-so-subtly describes Acquaintances as “Friends who should show up less in News Feed” – in other words, friends who aren’t really friends.

Very soon Facebook extended the Acquaintances feature to allow members to create any List of their choosing. To create a List, just click on the Friends header on the left-hand side of your Home page and then click on Create List. You will need to give the List a name and then you can start typing the names of the people you want to include. As each person appears, just click on their name to confirm. When you are finished adding names, click on Create and the List will appear in the left-hand column.

To make life easier, Facebook has also created Smart Lists, which are pre-populated Lists based on your family, your employment, your old school, and your location. For example, if you have identified various Facebook friends as sister, brother, nephew, etc., then they will automatically be added to your Family List. If some of your friends also share your employer, then they will be added to a List with your employer’s name.

There are two benefits to the Lists option. One is being able to control who sees your posts, the other is being able to divide up your News Feed. Again, just click on the appropriate List from the left-hand column and you will only see posts from those members included in that List. If you post an update while you are viewing the News Feed from a certain List, your update will automatically be restricted to members of that List.

There are a couple of things to note about Lists. First, Lists do not guarantee an additional layer of privacy. Because Lists are compiled from your total friends pool, there is likely to be a lot of cross-over with people not included on your Lists, so likes and comments might re-post your update to a wider audience within seconds. Second, even if you delete or edit a List, there is no impact on posts previously sent to that List.

However, if you are becoming overwhelmed by your growing number of Facebook friends and need a way to make everything more manageable, then Lists is a great place to start! 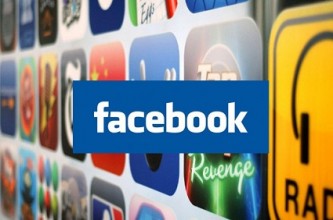 How to get rid of annoying apps on Facebook