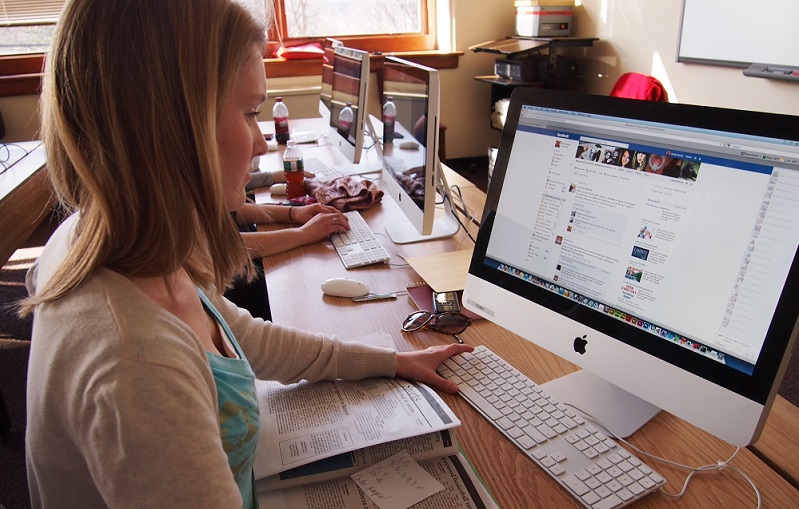 Despite all the assurances that our privacy was protected, it’s become obvious Facebook has been sharing our private information like a flower girl scattering petals at her auntie’s wedding. Facebook has been aware of the data breach since back in 2015 when they discovered Cambridge Analytica had illicitly gathered personal data on over 50 million Facebook users. Compounding the issue, Facebook failed to do anything about it beyond asking the data be deleted and neglected to inform users about what had happened.

Over the past several days, multiple news outlets, like The Guardian, The New York Times and Channel 4, have reported that Cambridge Analytica might not have deleted all that data as they had promised. It’s a complex problem but the takeaway is simple – Facebook aggregates massive amounts of data on its users and has lost control of that information.

Facebook executives are adamant this is not a breach. “This was unequivocally not a data breach. People chose to share their data with third-party apps and if those third-party apps did not follow the data agreements with us/users it is a violation; no systems were infiltrated, no passwords or information were stolen or hacked.” Technically he’s right – users agreed to share information though Facebook and third parties given access neglected to inform users just how that information would be collated and sold to others. While it may not be a security breach, it’s definitely a breach of our trust.

In post, Facebook CEO, Mark Zuckerberg, said, “We have a responsibility to protect your data, and if we can’t, then we don’t deserve to serve you.” Later, he adds, “This was a breach of trust between Kogan, Cambridge Analytica and Facebook. But it was also a breach of trust between Facebook and the people who share their data with us and expect us to protect it. We need to fix that.” Kudos to Zuckerberg for owning his part in the breach, but it’s hard to believe this was a surprise to him or the rest of the Facebook team. Cambridge Analytica isn’t exactly subtle about what they do. Their slogan, “Data drives all we do” is front and center on their home page, followed by “Cambridge Analytica uses data to change audience behavior.”

So now what? Do we just delete Facebook and accept our fate? That, of course, is one option but since Facebook has become an integral part of so many peoples’ lives, letting go of connections to family and friends or abandoning Facebook’s many support groups may not appeal to you.

If you want to keep your profile, I recommend getting in there and cleaning house. I can almost guarantee you’ve shared far more information than you realize and likely much more than is necessary. To start, open your Facebook profile and click Edit Profile in the upper corner of your cover photo. Then, click the pen icon to the right of anything you don’t want to share. Go to Options, then Delete. Keep scrolling and deleting places you’ve checked-in, interests, and anything or everything you’ve ever liked. Going forward, ignore prompts from Facebook to “Complete your profile.”

Remember, just because you’ve removed it from your profile doesn’t mean Facebook doesn’t have the information anymore; according to their Terms and Conditions Facebook hangs on to that information until you delete your profile. These actions will, however, keep third-party apps from accessing that information from this point on.

It’s also a good idea to be mindful of how active you are and what you share in posts and comments. It’s worth your time to go to your Activity Log and delete actions here too. Everything from responses to invites, Likes, comments, posts, shares…you name it – it’s all logged here.

It’s also a good idea to log on to Facebook via the web instead of through the app. As long as you’re logged in and carrying those devices around with you, Facebook can trace your activity.

That’s great if you’ve been kidnapped but for day to day life it’s not information you need to share with third parties. While you’re at it, leave Groups you don’t need anymore, cull your friend list, stop others from posting on your timeline and review any tags your friends add before they’re posted by going to your Timeline and Tagging settings.

One of the most important ways to protect yourself is by blocking all those third-party apps – that’s how this whole Cambridge Analytica mess started in the first place. Again, open the Apps page in your settings and remove everything you don’t want to have access to your information.

Just like deleting information from your Activity Log, this doesn’t mean it’s gone forever but it does prevent future access. Don’t stop there. Go to “Apps others use” and uncheck all the boxes you see. Now you’re protected from those friends who still choose to use third-party apps and keep them away from your data.

Finally, remember Facebook has a Big Brother vibe – not the reality show, the Orwell book. It tracks you when you’re outside the app – that’s why you see ads for items from your Amazon shopping cart in the sidebar. Facebook not only collects data about you based on your activity on the app but also via the sites you visit while you are logged on with Facebook running in the background. Prevent this by going to to the Ads page of Facebook, select “Ads based on my use of websites and apps” and switch to Off.  It’s also a good idea to go to your ad preferences page and delete anything under “Your Interests.”

There’s no doubt it’s all a little overwhelming. You may not be able to control what’s already been shared – just ask Ron Swanson how hard it is to get completely off the grid – but you can take control of what you share going forward. 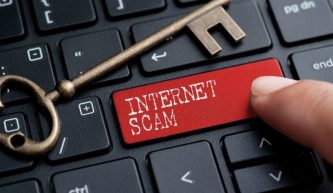 How To Spot Fake GoFundMe Pages