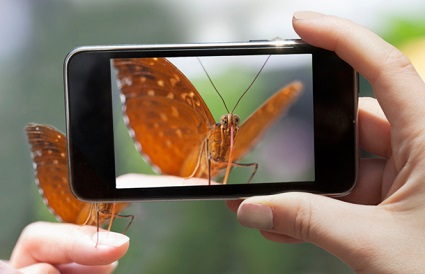 I love my smartphone. I love being able to stay in touch with my family, check e-mail, surf the Web, do a little shopping, and even make dinner reservations. But most of all, I love my smartphone for its amazing camera. There was a time when cell phone cameras were no better than the cheapest point-and-shoot, but that has all changed. Now, the latest smartphones compare with top-of-the-line stand-alone cameras and come equipped with enough features to satisfy even the most discerning photographer.

But better equipment doesn’t necessarily translate to better pictures. Too many photos remain trapped in smartphones, either because they’re not interesting enough or the quality is poor. Smartphone owners then get discouraged, often taking photos with the knowledge that their work will never see the light of day.

However, since I started using a smartphone camera a few years ago, I’ve found that better pictures are less about technical expertise but more often depend on how prepared we are. Here are few things to think about as you try to get the most out of your smartphone camera.

The beauty of a smartphone camera is that it’s always right there when you need it. That should mean more pics and less missed opportunities – but only if you’re ready to shoot at all times. Many smartphones now have ‘quick’ buttons, which can activate the camera as soon as the smartphone is turned on. Make sure you know how your smartphone camera works and be ready to capture the action at a moment’s notice.

Use the camera’s settings

As smartphones have become more sophisticated, so have the camera settings. Whereas before it was mostly point-and-shoot, we now have to cope with ISO settings, white balance, scene modes, and more. While most of the time we can rely on the camera to make the adjustments for us, there are times when those alternative settings can make a big difference, particularly in low light or when taking action shots. Get to know your camera settings – it can make a huge difference in the quality of your photos.

The number one reason for poor quality smartphone pictures is poor lighting. Despite the often-limited sensors in smartphone cameras, we put extra strain on them by shooting indoors or in poor light. Try to shoot your subject outdoors or turn up the lights if you have to stay indoors. Wherever possible, use the camera’s flash to boost the amount of light. You can always edit out red-eye later.

Whether we’re on Facebook, Twitter, Instagram or just catching up with a good friend, we are seeing a lot more photos than we used to. In fact, the signature legacy of the digital age might be the sheer volume of images that we deal with on a daily basis. That means it takes a lot for a photo to stand out. A picture of your cat with glasses on will no longer cut it. Be constantly on the lookout for different subjects and different angles. Start looking at everything with a reporter’s eye and ask yourself what would be interesting to an outside audience. A good picture starts with good subject matter.

While we’re discussing creativity, it’s amazing how a little editing or giving a picture the Instagram treatment can make an ordinary photo look interesting. If you have a good subject but are disappointed with the quality of the image, don’t give up on it right away. Built-in or third-party editing tools can transform a photo, as can Instagram and other photo-editing sites.

Use your camera wisely

With everyone carrying smartphone cameras, the opportunity for taking awkward or embarrassing pictures has never been greater. And even if you don’t upload those pictures to Facebook or public photo-sharing sites, someone else might. Ask permission before you take pictures of other people, and think about the impact on others before you post pictures online. 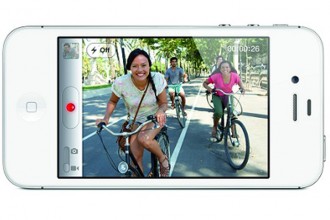 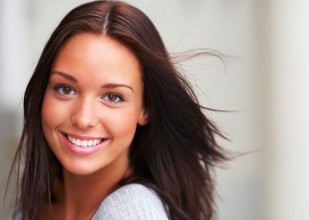 How to look good in photos 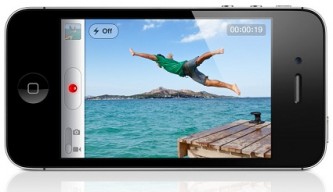 How To Shoot Better Smartphone Videos 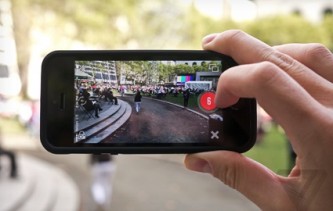 How To Shoot a Short-Form Video