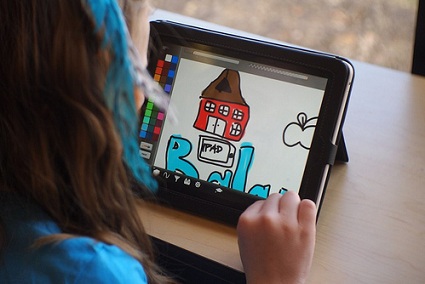 By now, most people are familiar with the ratings that apply to video games. Ranging from EC (Early Childhood) to M (Mature), the ratings are a helpful guide for parents as they decide whether a game is age-appropriate for their kids.

But did you know that a similar rating system is in effect for apps? Every app that is sold through iTunes, the Google Play store, or through other app stores like the Verizon Media Store, is rated for age-appropriateness. These rating systems recognize that mobile apps now run the entire gamut from interactive picture books for toddlers through to graphic adult content, and parents can use ratings to help with making app purchasing decisions.

However, there is one big drawback when it comes to app ratings: currently there isn’t one unified system. The iTunes Store, which has been around the longest, employs its own app rating system, which features four age limit categories ranging from 4+ to 17+. A full explanation of the various categories in the iTunes system can be found by clicking on the rating for any of the more than 1 million apps in the iTunes Store.

The Google Play store also has a 4-tier rating system in place, but the levels are descriptive as opposed to age-based. The four classifications are: everyone, low maturity, medium maturity, and high maturity. A full explanation of the Google Play system can be found here.

Finally, there are the carrier app stores. Back in 2012, the four major carriers all agreed to participate in a common mobile apps rating system, which is administered by the Entertainment Software Rating Board (ESRB), the same organization that handles the rating system for video games. However, since that time, the major carriers have largely abandoned their own app stores, ceding the space to iTunes, Google Play, BlackBerry World, and the Windows Phone store

While the different approaches may cause a little confusion, it’s not too difficult to find common ground among the various systems. The important point is that all apps are now covered by one or more rating systems, and it’s possible for parents and other care-givers to make an informed decision about an individual app’s suitability. 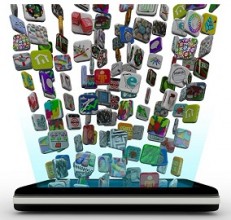 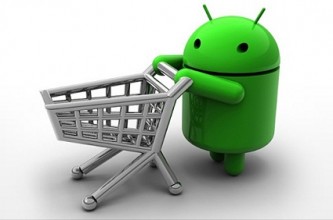 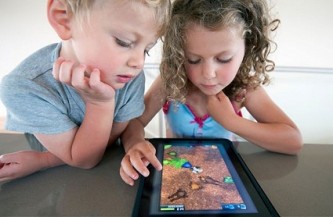 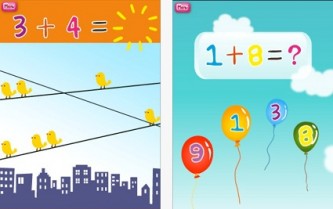