Holiday Movies to Binge with Your Kids 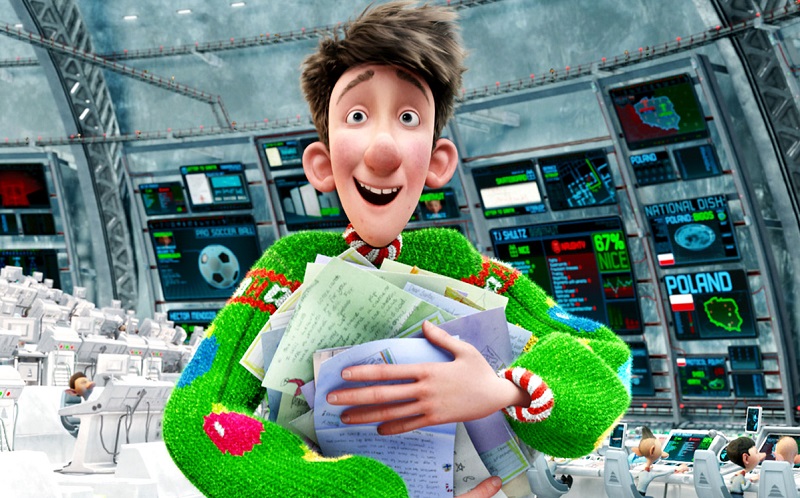 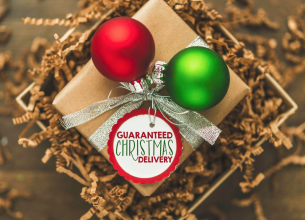 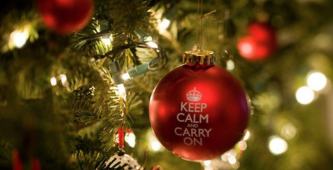 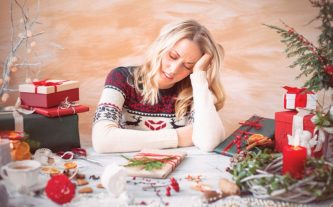 How To Manage Holiday Stress 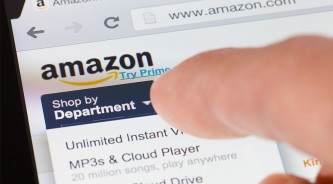 How to Keep Your Gift Purchases Secret on Amazon